The 'One Love Manchester' benefit concert had been due to clash with Sunday's 'BGT' final, but ITV has moved it to Saturday night instead.

ITV has announced that it is to move the live final of ‘Britain’s Got Talent’ in order that it doesn’t clash with the BBC’s coverage of Ariana Grande’s star-studded benefit concert in Manchester on Sunday (June 4th).

The network will now be screening the ‘Britain’s Got Talent’ final at 7:30pm on Saturday night (June 3rd), the time slot in which it had originally planned to broadcast the British Soap Awards.

In a statement, a spokesperson for ITV said that it had “no desire to distract from the important cause” for which Grande’s concert is raising funds. For soap fans, ITV will now be showing the awards on Tuesday night (June 6th) at 8:00pm. 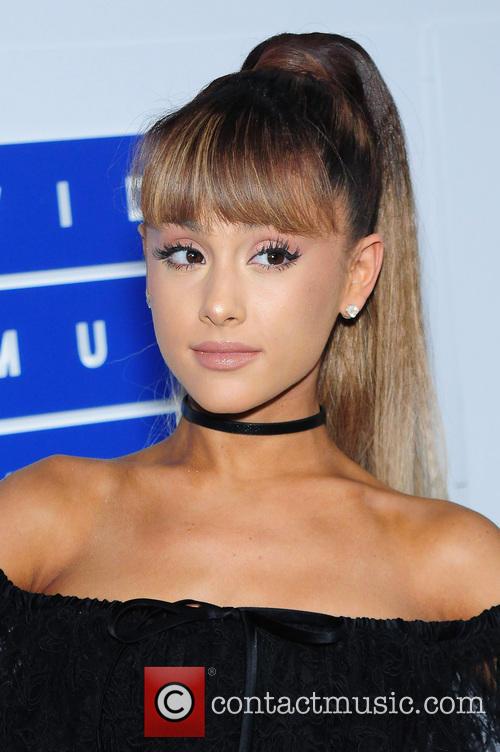 Grande's Manchester tribute concert is taking place on Sunday, so ITV have moved the 'BGT' final

American star Ariana Grande is returning to Manchester to play a huge charity gig raising funds for the families of victims of the horrifying suicide bombing that happened at the end of her concert in at the city’s MEN Arena back on May 22nd.

At the Emirates Old Trafford cricket ground on June 4th, she’ll be joined by massive stars such as Justin Bieber, Pharrell Williams, Katy Perry, Miley Cyrus and Coldplay. The BBC plans to broadcast the concert at 7:15pm on the Sunday evening.

That time-slot was the same one in which ITV was planning to broadcast the much-anticipated final of the current series of ‘Britain’s Got Talent’.

On Wednesday (May 31st), however, the broadcaster said in a statement that it would be stepping aside so that the BBC’s coverage could take priority.

“Ariana Grande's One Love Manchester benefit concert is bringing artists and the public together, and will raise funds for the Red Cross's Manchester Emergency Fund,” it read. “We have no desire to distract from this important cause, so we have taken the decision to move the ‘Britain's Got Talent’ Final from Sunday night.”