Ariana Grande is "happy" but will not discuss her rumoured relationship with Big Sean.

Ariana Grande has refused to discuss her rumoured relationship with 26-year-old rapper Big Sean. The 21-year-old actress and singer appeared on Ryan Seacrest's radio talk show On Air on Wednesday (27th August) but did not give anything away - on air at least! 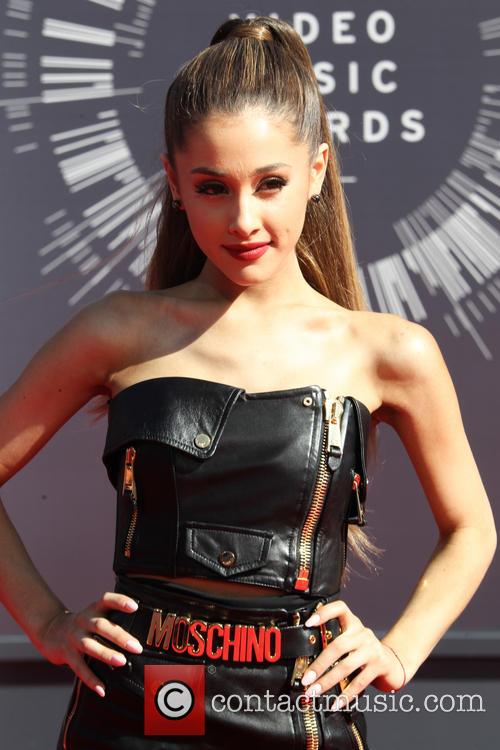 Grande performed at the MTV Video Music Awards last Sunday (24th August) and picked up a number of awards including Best Pop Video for 'Problem'. But her achievements were slightly overshadowed by rumours of her involvement with her close friend and collaborator Big Sean.

MTV News managed to capture the pair holding hands on camera. Grande and Sean were spotted walking down a corridor together backstage at the award ceremony when Grande fells. Footage shows Grande getting back to her feet with the help of Sean and the two begin holding hands and continue walking. But was Sean simply helping Grande to her feet and showing his platonic affection for her? Or does the hand holding imply there's a romance blossoming between the two?

If the two are together, they've certainly not wasted any time as Grande split up with Jai Brooks at the beginning of August, and Big Sean separated from his fiancé Glee star Naya Rivera in April.

The 21-year-old refused to reveal anything about her rumoured relationship with Big Sean and brushed the subject off when questioned by Seacrest, as the Mirror reports. Grande said, "I guess, curiosity man, it'll kill you. I don't know what to say, Ryan. Why are you doing this me?" She further promised she would confide in Seacrest when the microphone was off. Grande said "I'll tell you when we're not on the air. I trust you. I've known you a long time. I don't know about these millions of people listening in right now."

In a separate interview, Grande once again refused to discuss her love life, as E! reports. Whilst speaking to Matt Lauer on NBC's Today on Friday (29th August), Grande said she was "happy" and that she was spending a lot of time with her friends and family. Grande stated "I spend a lot of time with my family. I'm very grateful for my fans and everything. It's like a blessing, I think I just have to constantly remind myself how lucky I am to do what I love."

Read More: Ariana Grande And Iggy Azalea Are Conquering The World, One Billboard Record At A Time. 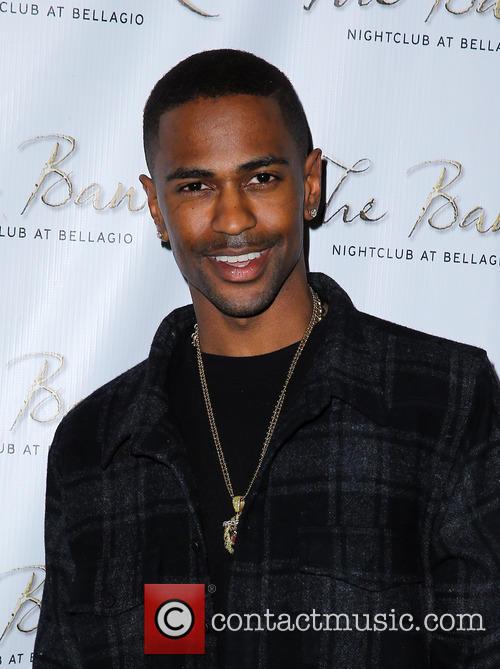 Big Sean photographed at his performance at the Bellagio, Las Vegas in March.