Let's take a look at some of the worst grammar-offenders in music.

Everybody loves a good pop song, but sometimes you can’t help but cringe when the lyrics are just  bad beyond comprehension. Pop obviously isn't exactly known for its strengths in the lyric department, but it’s hard to ignore when lyrics aren’t just bad - they’re grammatically incorrect, too. 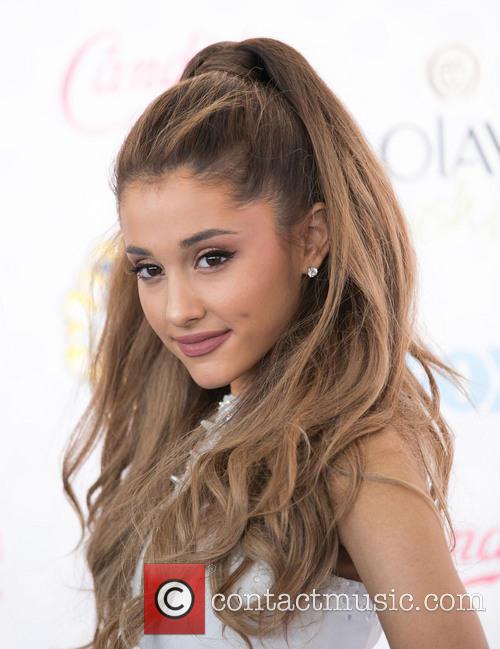 Believe it or not, the actual artists behind the songs may feel the same way, too. Ariana Grande recently spoke about the arguments in the studio that she had with producer Max Martin while recording her new album, My Everything. The issue? Some of the lyrics to her recent single, ‘Break Free,’ made no sense at all. “I fought him on it the whole time,” Grande said to Time. “‘I am not going to sing a grammatically incorrect lyric, help me, God!’ Max was like, ‘It’s funny — just do it!’” Grande eventually gave in to Martin’s demands, singing lines like “Now that I’ve become who I really are,” and “I only wanna die alive.”

It certainly didn’t impact the song’s success, considering the track is currently sitting at number ten on the Top 40 and number 18 on Billboard’s Hot 100. Moral of the story? When Max Martin tells you to do something, do it. But what about all of the other songs with grammar issues that weren’t made by the hottest producer in music? What’s their excuse?! Let’s take a look at some of the worst offenders in pop and rock over the years.

It almost feels wrong including Anberlin, because the guys just released their final album, Lowborn, and they’re breaking up at the end of this year. However, that doesn’t mean that their earlier records get a pass. Never Take Friendship Personal was Anberlin’s second album released in 2005, and for some reason, they thought it was a good idea to call the album that. It’s supposed to be “Personally,’ duh. Not only is it the album title, it’s a song title too. And a lyric. Errors aside, it’s a great pop rock song, and it’ll go down as one of their best as their career comes to a close.

There’s a lot of things wrong with Clay Aiken’s music - like anything released after his first album. Besides that, there’s something very wrong with ‘Invisible,’ Aiken’s hit off his wonderful 2003 debut, Measure of a Man. “If I was invisible, then I could just watch you in your room,” he croons. First of all: creepy. Second of all: “WERE invisible.” Not “was.” We all wish we were invisible when we hear the grammar error, and it doesn’t help that the catchy chorus is impossible to forget about.

Next page: It gets worse.