New Musik - Living By Numbers. New Musik may have only had a hand full of hits but this one from 1979 is as good a place as any to kick off our Fibonacci Day playlist. The synth pop group, headed up by lead singer and song writer Tony Mansfield, were part of a much wider South London scene at the time and were only around for about five years before they disbanded in 1982. Living By Numbers though has more-or-less stood the test of time and remains a much loved oddity for many.

Lene Lovich - Lucky Number. No number referencing musical list could fail to include Hull's own Lene Lovich and her iconic hit Lucky Number. Originally born in Detroit Lovich moved to Hull at the age of thirteen and from there to art school in London. Lucky Number remains Lovich's biggest and most fondly remembered hit. Back in 1979 Lucky Number reached number three on the UK charts and number two in Australia. 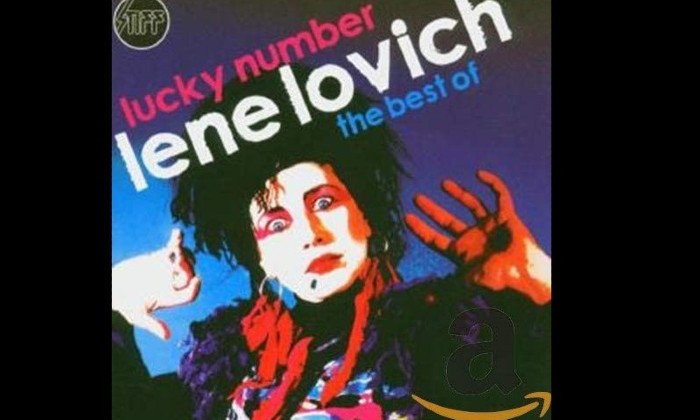 Feist - 1234. You've got to have a good counting song if you're talking numbers right? Feist delivers up the ideal tune from her breakthrough album third album, The Reminder. The Canadian song writer, and some time member of Broken Social Scene gives us a sing-a-long joy with 1234. The song skips along and so infectious you can't help but adore it.

The Who - 5:15. There were a few reasons for The Who's inclusion in this playlist. Firstly this is a great song and it has numbers in it's title but secondly it comes from the album Quadrophenia! The Mod classic from 1973 is pumped up from beginning to end with plenty of brass, a hard rocking beat and some signature guitar solo's courtesy of one Pete Townshend. Roger Daltrey's voice goes from screaming to tender as he performs this iconic song from the band's rock opera.

The Vaccines - 20/20. In CoVID times, and in 2020, surely The Vaccines 20/20 was a shoe in? The machine gun paced track from the band's English Graffiti album of 2015 gave rise to four singles, this belter being the last of them in July that year.

Wilson Pickett - 634-5789. A soul classic from Pickett to rival his Midnight Hour. 634-5789 takes us back right to 1966 when Eddie Floyd and Steve Cropper penned the telephone number tune for Pickett's album, The Exciting Wilson Pickett. Backing vocals  on this track are provided by the one and only Patti Labelle. 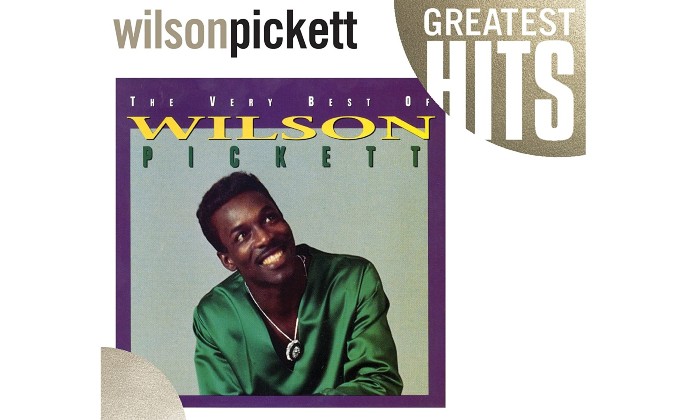 The Undertones - You've Got My Number. You've Got My Number gives us a trio of number based songs on this playlist from 1979. The Northern Irish band were a favourite of John Peel and still evoke fond memories for their Post-Punk sound and individual lyrics. It may not be quite up there with Teenage Kicks but You've Got My Number still packs a punch with it's revolving guitar riffs, steady beat and Feargal Sharkey's immediately recognisable vocals. 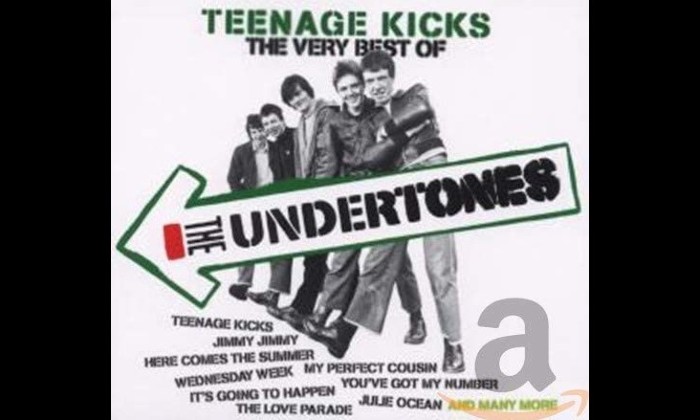 Dolly Parton - 9 to 5. This Karaoke classic from 1980 surely deserves inclusion, not only because it's a floor filling favourite but also because dear old Dolly it seems has been funding the research into finding a cure for CoVID19! What a star in every respect. "Tumble out of bed, and stumble to the kitchen. Pour myself a cup of ambition, and yawn and stretch and try to come to life"...and the rest is history.

Taylor Swift - 22. From Taylor's forth album, Red, way back in 2012 we sign off this Fibonacci inspired numeric journey with her country-pop fuelled smash, 22. It was the forth single of seven from the very popular album and is a proper Swift song of it's time capturing her on her way up.