If we were Ariana Grande and we'd just been told we were the 15th female solo artist to have their debut album go straight to number one on the Billboard chart, we'd want to make some noise. However, the 20 year-old popstar is not allowed to whoop raucously at the success of Yours Truly so instead she'll have to whisper "yay" quietly. 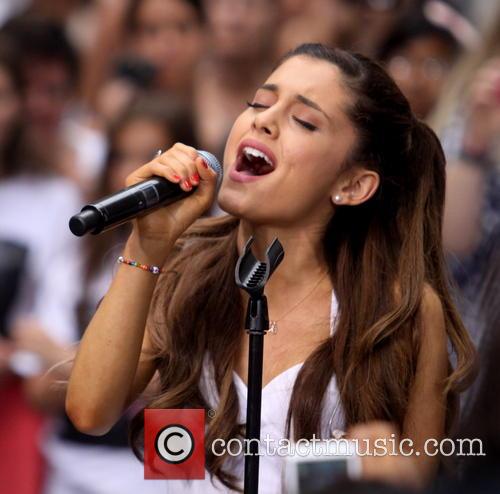 Ariana Has Wowed With Her Debut Album.

What she's lacked in vocal noise of late, she's made up for in excited tweets, announcing her success with a screenshot of Billboard's congratulatory with with the caption "Dream come true... Thank you guys so much for making it possible." 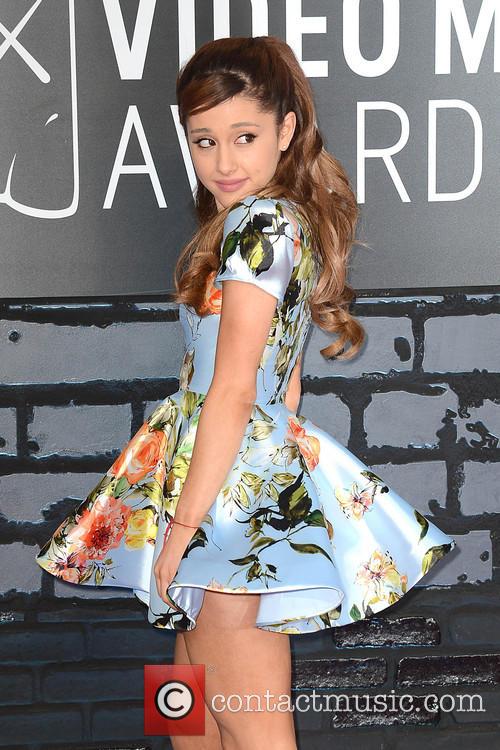 Ariana Risked Losing Her Talent Due To A Vocal Haemorrhage.

The singer has suffered a vocal cord haemorrhage recently and was ordered by doctors to stop singing immediately, reports ABC News. "For those of u asking about my voice I screamed too much at my party totally irresponsible but it's better now, thanks for the well wishes," she tweeted last night (11th September). Though it may have been hard for Grande to not scream and shout, she would have risked losing her fabulous singing voice which has been compared to the likes of Mariah Carey and Whitney Houston.

My 1st album has debuted at #1 & I can't even begin to express my gratitude. Thank you for supporting my music, this really means the world.

Ariana made the tough but right choice and cancelled a string of promotional appearances for her latest single, 'My Way.' With an album propelled so quickly to number one, Ariana joins a special league of successful female singers, including Beyoncé, Britney Spears and Alicia Keys. Her album's success is a likely result of her praised MTV VMAs performance last month that had everyone talking. Big things are expected from the up-and-coming star who started out on children's television as the co-star of Nickelodeon's Sam and Cat. 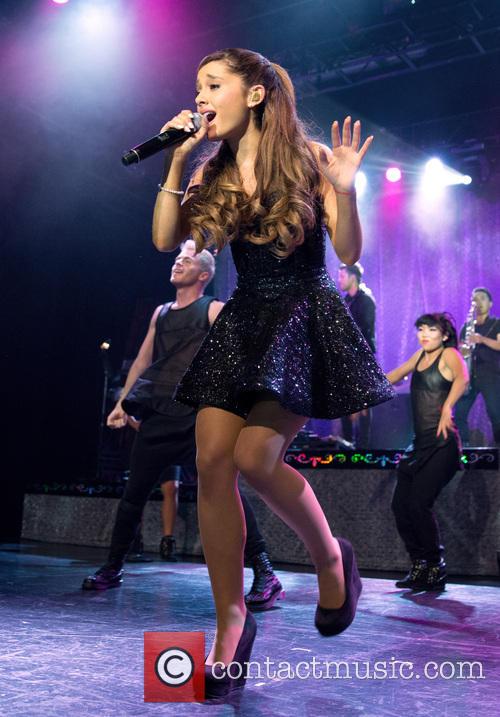 She'll Be Back, Bigger And Brighter Than Ever.

MTV's Christina Garibaldi was particularly enthusiastic in her praise for the new talent, saying "She's has this incredible range, like Mariah Carey, like eight octaves, she's worked with Babyface, who hasn't done anything in years, she has [Justin] Bieber's manager, she's in good hands."

Grande's next scheduled performance, considering she maintains her recovered voice, will be on the 22nd September in New Albany, Ohio.