Hours after the 68 year-old called out young performers for using the age-old philosophy of sex sells, Grande responded by agreeing, and then tweeted a photo of a young Midler wearing a bikini while performing.

Bette Midler recently called out all young musicians and performers, specifically Ariana Grande, for using the age-old philosophy of sex sells to promote and advertise themselves. 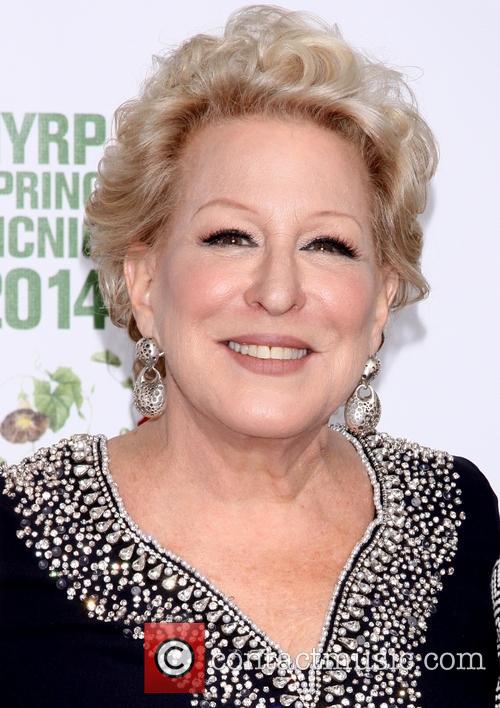 Midler called out Ariana Grande for her explicit nature while performing

But it appears the 21 year-old starlet is having the last laugh. During an interview with U.K.'s The Telegraph, Midler heavily criticized Grande when she spoke candidly about her hate of the explicit nature in the music industry.

"It's terrible!" the 68 year-old singer said. "It's always surprising to see someone like Ariana Grande with that silly high voice, a very wholesome voice, slithering around on a couch looking so ridiculous. I mean, it's silly beyond belief and I don't know who's telling her to do it. I wish they'd stop."

"But it's not my business," she continued. "I'm not her mother. Or her manager. Maybe they tell them that's what you've got to do. Sex sells. Sex has always sold."

And Grande couldn't agree more. Only hours after Midler's lengthy rant hit the internet, she tweeted a photo featuring a very young Divine Miss M sporting a rather small bikini that doesn't conceal much.

"Bette was always a feminist who stood for women being able to do whatever the F they wanted without judgment!," Grande tweeted. "I'm not sure where that Bette went but I want that sexy mermaid back!!! always a fan no matter what my love." 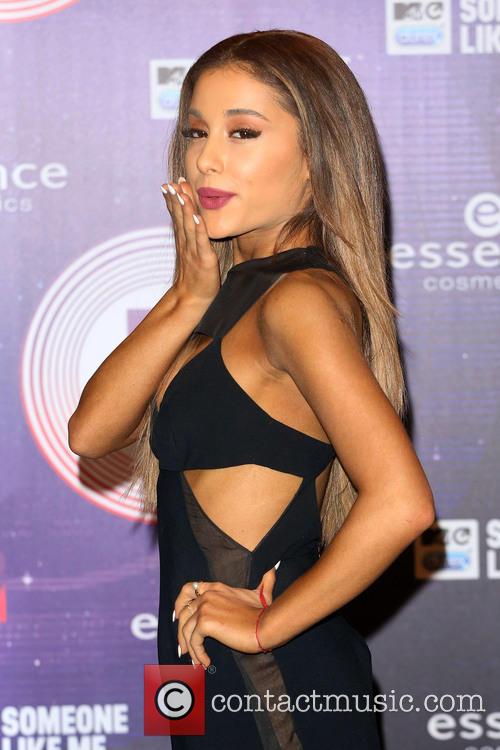 in response, Grande tweeted a photo of a young Midler wearing a skimy bikini while performing

In her interview with the British newspaper, Midler spoke about a time when artists were restricted in certain aspects of their performances.

"Well, whatever strictures there were have fallen apart," she said. "And now it's whatever you feel like doing you can do. I mean, apparently people really like to pretend they're having sex. They really like to slap each other's butts."

Midler concluded by offering some advice to all young singers in the music business. "Trust your talent," she said. "You don't have to make a whore out of yourself to get ahead. You really don't."