The benefit gig at Manchester's Old Trafford cricket ground is being held on Sunday (June 4th), and tickets sold out in under six minutes this morning.

The One Love Manchester concert, the benefit gig to be held by Ariana Grande in the wake of the terrorist atrocity at her gig in the city last week, has sold out in just six minutes when tickets went on sale today.

About 45,000 tickets were snapped up in a matter of minutes after they went on sale at 10am on Thursday (June 1st).

The concert is due to be held at Manchester’s Emirates Old Trafford cricket ground on June 4th. It’s being televised by the BBC, and all proceeds are going to the British Red Cross’s Manchester Emergency Fund to help those injured and the families of the 22 people killed by the suicide bomber last Monday. 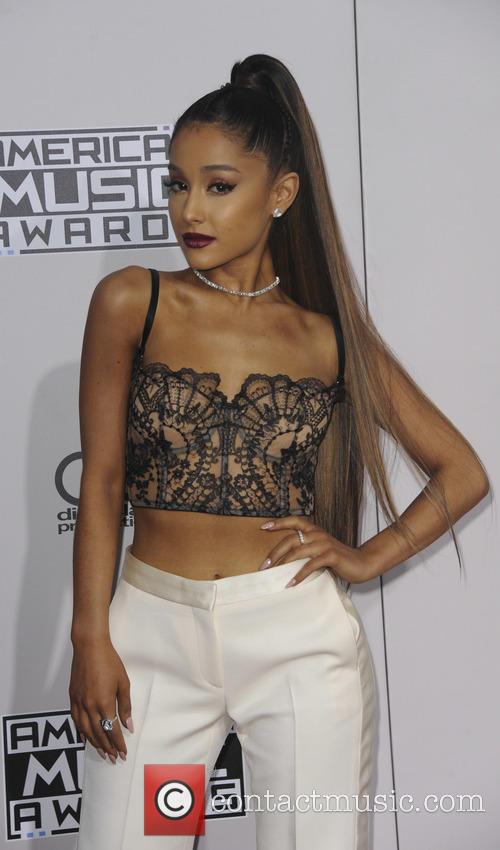 Those who were at the original concert at MEN Arena were offered tickets for free – for remainder went on sale priced at £40.

Having initially returned to America in shock and suspended her Dangerous Woman tour of Europe until June 7th in France, Grande is returning to headline the evening herself.

Ticketmaster released a statement shortly after the sell-out, saying that the event “was unsurprisingly met with remarkable demand for One Love Manchester tickets we had on sale this morning—140,000 fans were on the website and our call center was buzzing… …We are happy to report that there are thousands of fans who successfully purchased tickets during the general onsale.”

One Love Manchester is predicted to raise over £2 million, and begins at 7:15pm on Sunday (June 4th) for those watching or listening at home.