Ariana Grande, the pop sensation of 2014, will be joined onstage by both Nicki Minaj and Jessie J on Sunday night at the VMAs. The British pop star will help Minaj and Grande perform their collaboration single ‘Bang Bang’ live for the first time. 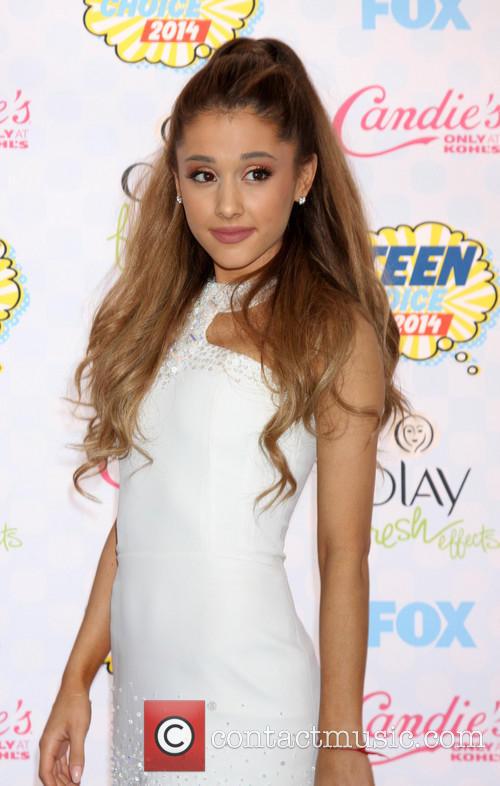 2014 has been quite a year for Ariana Grande, and now she's set to open the VMAs

The trio will open the Video Music Awards on Sunday night (24th August). It’s been quite a year for Ariana Grande – performing for the President and the First Lady, being awarded Breakthrough Artist of the Year by the Music Business Association, her single with Iggy Azalea ‘Problem’ reaching Number 1 throughout the world – and this performance will underline her star status one more time.

As for Jessie J, her foot was in a cast the last time she was at the VMAs in 2011, and it prevented her from performing on that occasion, so she’s doubly excited to be given the opportunity to perform alongside two other big names.

“When I say that this performance is a dream come true for me, I truly mean it. And to be able to share this moment with superstars like Ariana and Nicki, it's going to be such an amazing night!" 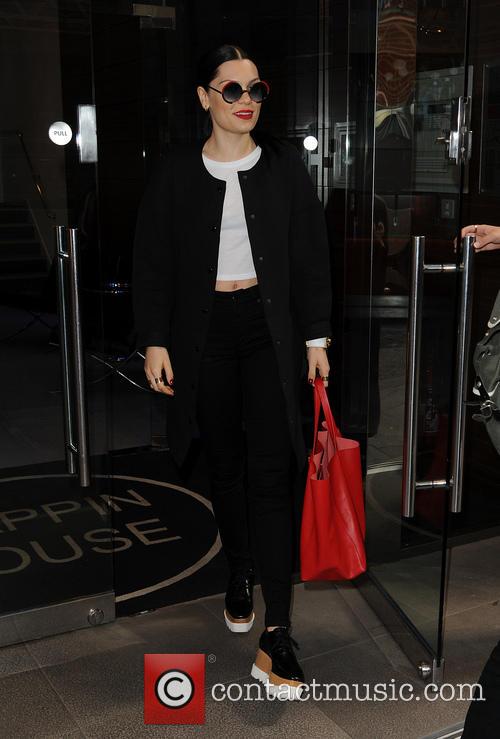 The triple collaboration in the opening slot caps off what is likely to be a memorable evening, with performances from Beyoncé, Iggy Azalea, Usher and Sam Smith already confirmed. The list of presenters is also pretty high profile, with Kim Kardashian, Laverne Cox and Demi Lovato all due to dish out the awards.

Just one reservation though: it’s going to take something quite spectacular to top last year’s VMAs, which saw the infamous Robin Thicke / Miley Cyrus twerk that opened the 2013 ceremony in raunchy fashion. Ahead of this year’s show, the Parents Television Council has written a strongly worded caution to MTV and the TV Parental Guidelines Monitoring Board, advising them to either avoid controversial content or raise the age rating.

More: Why did Robin Thicke's 'Paula' fail in its first week?

But there’s unlikely to be any trace of Thicke this year, after his album Paula performed well under expectations in the charts a few months ago.