The pair call it quits over their busy schedules.

Another day, another break-up. This time it's Ariana Grande and Mac Miller who have chosen to go their separate ways after more than a year and a half of dating. It seems their work schedules are far too busy for a long-term romance, but they plan on remaining very good friends. 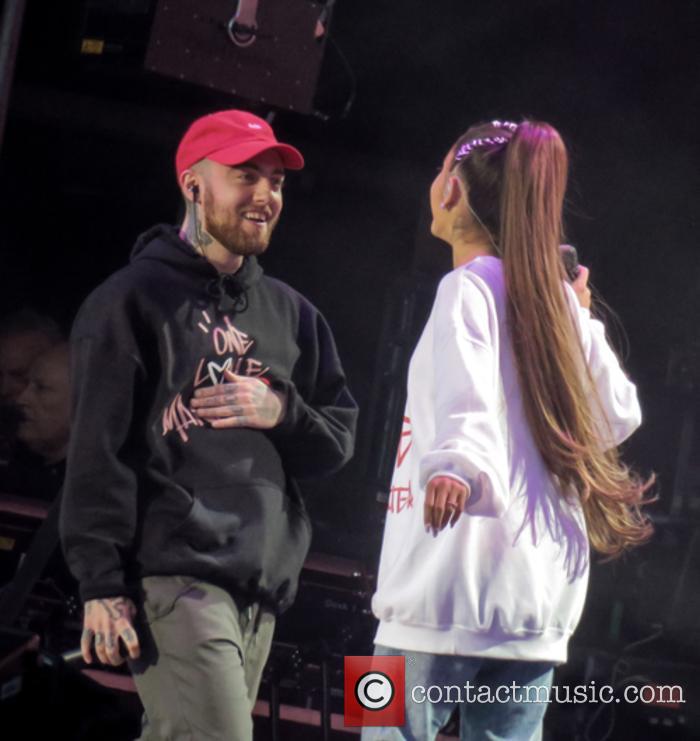 Ariana Grande and Mac Miller at the One Love Manchester concert

The 'No Tears Left To Cry' singer will no doubt have even less time on her hands than usual in the coming months as she prepares to release her new album 'Sweetener', which will probably result in an expansive worldwide tour. And so she has decided to step away from her relationship to focus on that.

Ariana and Mac have known each other since they worked together on her Platinum hit 'The Way', from her 2013 album 'Yours Truly'. They didn't start dating until 2016 though, when they confirmed their relationship that September. They continued to make music together, with Ariana appearing on Mac's song 'My Favorite Part' from his fourth album 'The Divine Feminine'.

'We have loved and adored and respected each other since the beginning, since before we even met, just because we were fans of each other's talent', Ariana told Cosmo last year.

Mac also spoke about their relationship on Power 105's The Breakfast Club in 2016. 'Just because we are two people who are in love and have a great relationship doesn't mean I am going to get weird about this incredible music we make', he said. 'I'm here to talk about music and I happen to be in a fantastic relationship with someone I also enjoy making music with so those lines can get blurred very easily on what I am here trying to do.'

More: Everything we know about Ariana Grande's album 'Sweetener'

They made their last public appearance together at Madonna's Oscars after-party in March, but this week Ariana attended the 2018 Met Gala on her own. Still, Mac is supporting her 100%, even Tweeting out a link to her new song last month. 'Very proud of this girl right here', he wrote. 'Welcome back. We missed you. One of a kind.'