Ariana Grande And James Corden's Broadway Duet Is The Best

One of the best renditions of 'Suddenly, Seymour' ever.

It's been a long time coming, but Ariana Grande finally showed up on James Corden's 'Carpool Karaoke' this week and provided possibly the best harmonies we've ever heard on the 'Late Late Show' segment. They even performed an uplifting duet to represent their shared love of Broadway theatre. 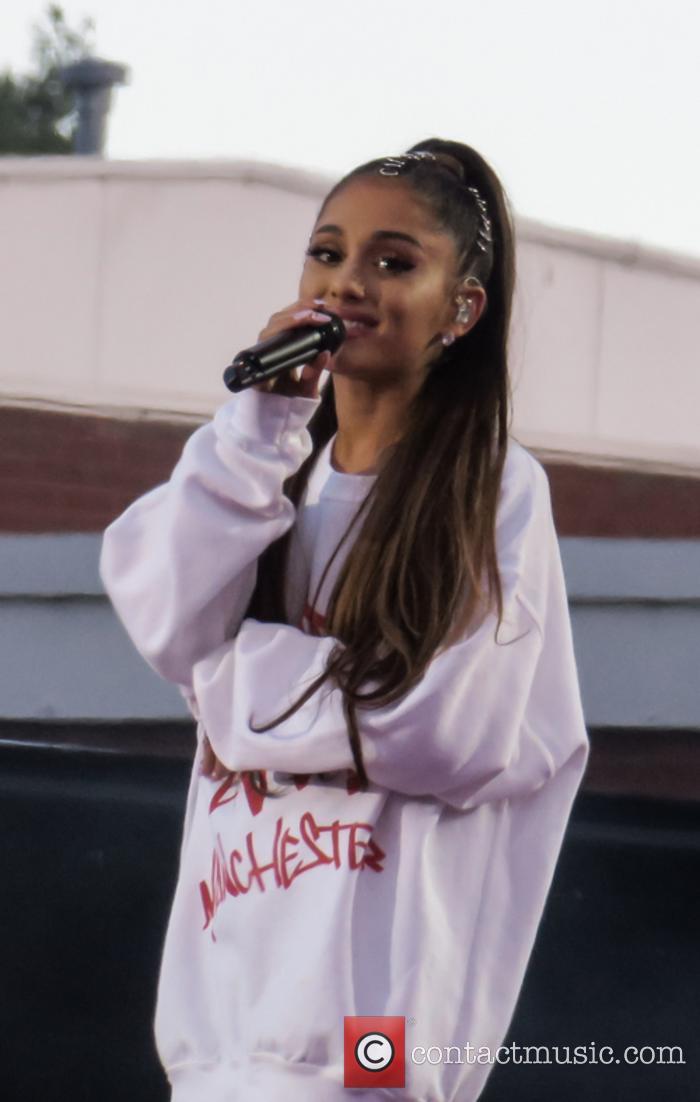 It's no secret that James Corden is in love with the theatre, having starred in productions of 'The History Boys' and 'One Man, Two Guvnors'. But it's musical theatre that really ignites his passion; he even had a role in Rob Marshall's 'Into the Woods' in 2014 and was recently announced to appear in the forthcoming film adaptation of 'Cats'.

His favourite musical to sing along to, however, is the 80s comedy-horror 'Little Shop of Horrors' - and Ariana Grande was well up for a rendition of Seymour and Audrey's romantic ballad 'Suddenly, Seymour'.

Meanwhile, they also sang along to songs from Ariana's latest album 'Sweetener', including 'God is a Woman' and 'No Tears Left to Cry', as the previous album's 'Dangerous Woman' and 'Side to Side'. Plus, she did her stellar imitation of Celine Dion (as seen on 'The Tonight Show Starring Jimmy Fallon') which blew James away.

James took the opportunity to get a few tabloid rumours cleared up, mainly whether or not it's true that Ariana insists on being carried everywhere she goes. She explained that that particular story came from a picture she posted online of her tour manager carrying her after a gruelling video shoot.

'There was a picture of me being carried by my tour manager because I had just shot a video in point shoes', she said. 'And I posted it because I thought it was cute. Like, my toes were bleeding, I was in pain.'

More: Watch the video for 'The Light is Coming'

James then proceeded to carry her into a Starbucks, where she told the staff and customers that she did indeed insist on being carried everywhere, to their utter amusement.