Ariana Grande is ready with a summery, pop anthem-filled record.

Yes, a new Arianna Grande album is coming and coming soon. The singer, who loves connecting with her fans through Twitter, aptly took to the social network for the grand announcement. And the album will be called… drumroll, please… My Everything.  More importantly, fans will not have to wait long for the record. The release date has been set for August 25. 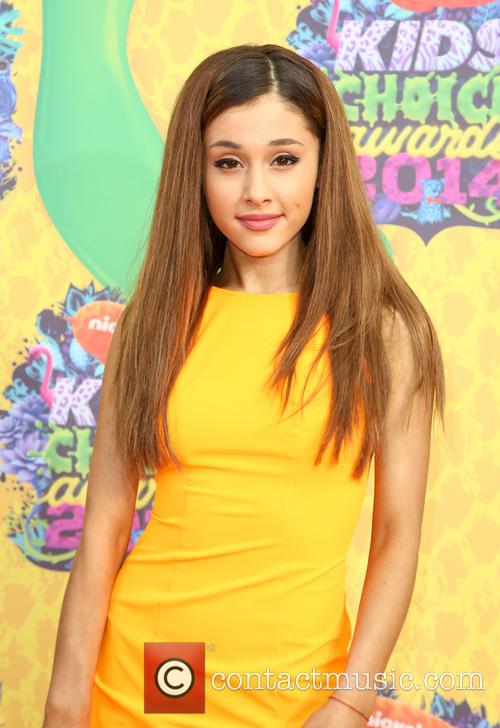 We definitely have no problem with this announcement.

Oh, but wait! Grande, social media queen that she is, shared a whole news broadcast worth of content, including an interview with Ryan Seacrest, wherein she talked about the process of creating My Everything. Fun tidbit for newer Ariana fans – the rising starlet almost didn’t include her biggest hit to date, Problem, on the album. The full release will feature some exciting collaborations with the likes of Big Sean and others.

Ariana shared that if her fans pre-order the record, they’ll get access to a stream of her performance at the iHeartRadio Ultimate Pool Party last night, which served as a premiere for some of the songs on the new album. Grande’s next single is called Break Free, a collaboration with powerhouse EDM producer Zedd. The synth pop-infused track will be released on July 2.