The upcoming NBC musical has just added Sean Hayes and Rosie O’Donnell to its cast.

Ariana Grande couldn't be more excited to take on the role of Penny in NBC’s upcoming ‘Hairspray Live!’. Speaking during the Television Critics Association press tour on Tuesday, Grande said she didn't want to change anything about the character, including adding any new songs. 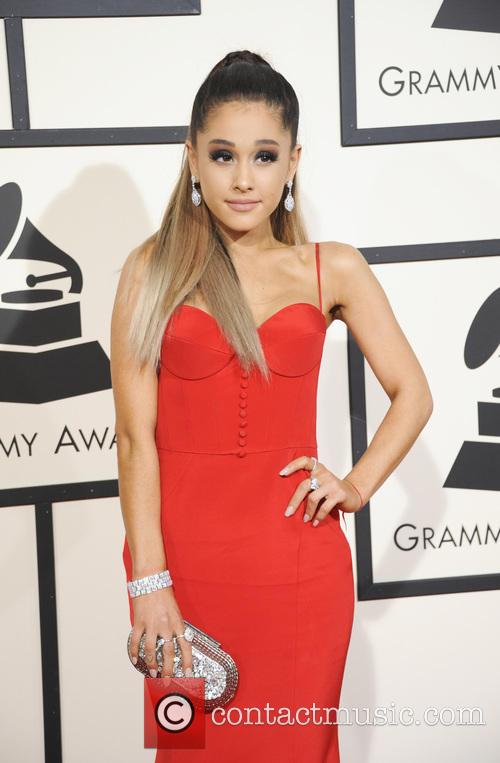 Ariana Grande will star as Penny in NBC’s ‘Hairspray Live!’

“I don’t want to change anything about the role or how she develops,” Grande said. “I just love Penny and it’s such a great honour to play her. I don’t want any special icing or parts.” Penny is a supporting character in the musical comedy and she keeps her impressive vocal range hidden until the very end.

“One of the thrills is that Ariana wanted to play that role as written,” added ‘Hairspray Live!’ executive producer Neil Meron. “She felt it. Basically, she loved the fact that Penny held off those powerful pipes until the very end.”

Grande described being cast in the production as “surreal” and even better than making pop music. “This is such a dream come true for me because at heart, theatre is everything to me,” she said. “Pop music is so fun, but this is way much more fun. So much more.”

The 23-year-old will be starring alongside Harvey Fierstein, Kristin Chenoweth, Martin Short, Jennifer Hudson and newcomer Maddie Baillio, who will play Tracy Turnblad. ‘Will and Grace’s’ Sean Hayes has also just been added to the cast, as shop owner Mr. Pinky, while Rosie O’Donnell will play the gym teacher.

Ariana Grande gushes over Dalton Gomez: 'My favourite part of the day'