Joan and Frankie Grande have expressed their sadness over last week's events on social media.

It's been just over a week since the horrific attack on the Manchester Arena where Ariana Grande was performing, and now her family have reached out to express their support to all those affected by the bombing and their sadness over the tragedy that took place. 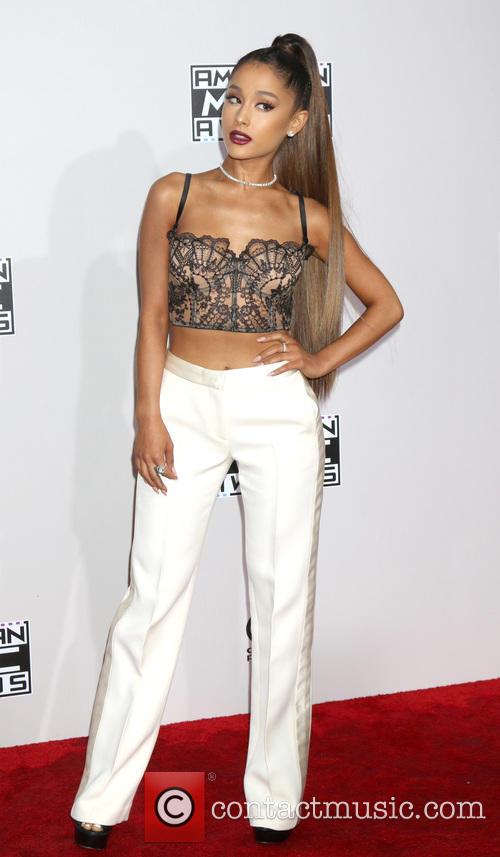 It's rumoured that there has been extra security around the home of Ariana Grande's mother Joan in Boca Raton, Florida, with TMZ citing several 'security vehicles' being parked outside the residence as well as 'two cop cars' on the street nearby. There was no mention of this, however, on Joan Grande's recent statement on the UK terror attack.

'This past week I have spent in reflective thought, prayer and deep sorrow', she told her Twitter followers on Memorial Day (May 29th 2017). 'I join my daughter in extending my help and services to all those affected by the diabolical act of terror which occurred in Manchester! My heart goes out to all the victims: those who lost their lives, those injured, those recovering and all survivors of that night, along with the families and friends whose grief knows no bounds.'

'I stand with you all in the face of evil and we stand together to never let it rule our lives!' She continued. 'Thank you to all those who helped in any way that night in Manchester. I continually thank those who are and were in service protecting our freedoms every day all over the world!'

Ariana Grande is expected to return to Manchester on Sunday (June 4th 2017) for a benefit concert, though this date hasn't been confirmed by Ariana or her representatives at this time. All proceeds from the event will be donated to the victims' fund.

More: Ariana Grande to return to Manchester with benefit concert

Meanwhile, Ariana's brother Frankie Grande has also reached out with a message of support. 'My prayers, thoughts, meditations and strength has been focused on those families and victims affected by the horrific tragedy in Manchester', he said on Twitter.