Grande's fiance Pete Davidson had made an off-colour joke during a stand-up routine last October.

Ariana Grande has broken her silence following the controversy regarding her fiancé Pete Davidson’s joke about the Manchester Arena terrorist attack, saying she “didn’t find it funny” but that his intent “wasn’t malicious”.

The terrorist bombing that occurred straight after Grande’s performance in the lobby of Manchester Arena on May 22nd last year claimed the lives of 22 people and injured hundreds more.

However, there was outrage earlier this week when it emerged that Grande’s new fiancé, ‘Saturday Night Live’ comedian Pete Davidson, had made a rather crude joke about it during a stand-up routine in October 2017.

Making a remark about how famous Grande had become, Davidson said: “Britney Spears didn't have a terrorist attack at her concert.” 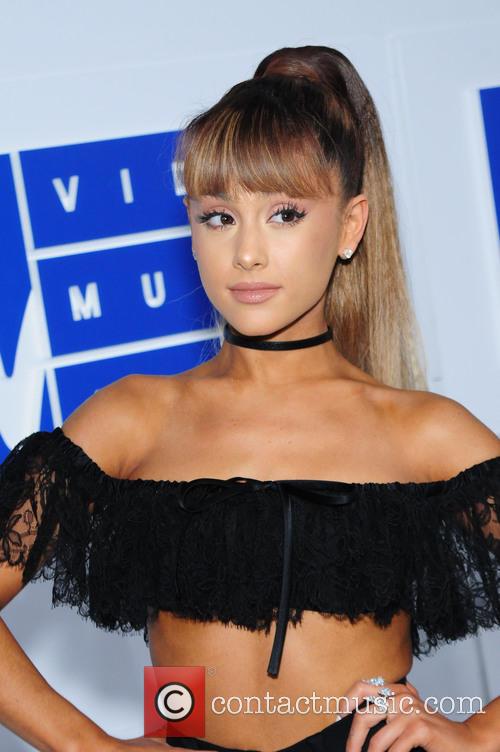 Ariana Grande has defended her fiance over the joke

A representative for the comedian defended him by saying that “no subject is off limits” for comedy, but that didn’t do much to quell the angry responses describing Davidson’s remark as “tasteless”.

Now, Grande herself has responded to the fall-out, replying to a fan on Twitter who had asked the 25 year old why she was still with Davidson.

“This has been v tough & conflicting on my heart,” she wrote. “He uses comedy to help ppl feel better ab how f***ed up things in this world are. We all deal w trauma differently. I of course didn't find it funny. It was months ago & his intention wasn't/ is never malicious but it was unfortunate.”

i hear and respect you all always.

She recently revealed that she is still suffering from PTSD following the devastating attack, and doesn’t think she’ll ever be able to discuss the event without breaking down in tears.

Davidson and Grande only started dating in May this year, but during an appearance on ‘The Tonight Show with Jimmy Fallon’ in June, the comedian confirmed that they were already engaged.