Grande had replied to a fan who had criticised her recent album 'Sweetener'.

Ariana Grande has suggested that she’s going to take a short break from music in the coming weeks, admitting in an Instagram comment that she’s “been through hell and back” in the last few months, particularly following the death of her ex-boyfriend Mac Miller last month.

The 25 year old pop star made the revelation while responding to a fan on Instagram who was commenting negatively on Grande’s recent musical output and new album Sweetener.

She had played a little joke on her fanbase by uploading what was described as an ‘official video’ for her new single ‘Breathin’’ – but which was just a three-minute video of her pet pig, Piggy Smallz, which she shares with fiancé Pete Davidson, walking around on her bed. 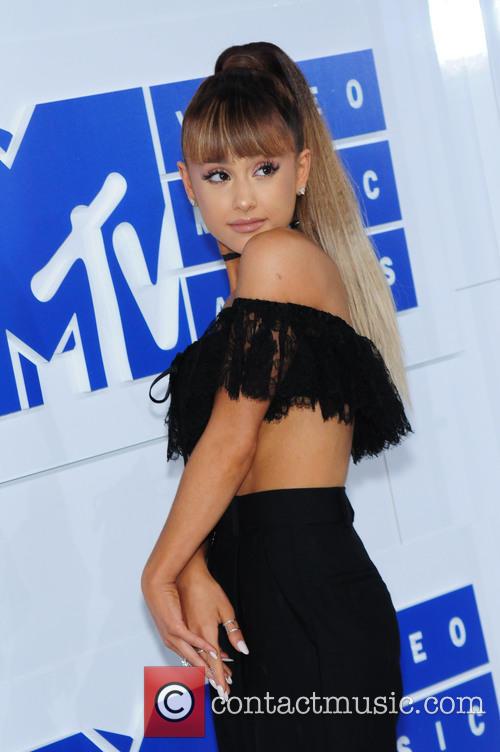 After PopCrave’s Instagram account updated: “Ariana Grande trolls fans with what appears to be the music video (?) for “breathin” starring her pet pig, Piggy Smallz”, Grande herself continued the trolling by commenting: “This is the official video.”

One of her fans wasn’t impressed by it, however, and commented: “This era is a joke and lazy.”

Grande spotted the comment, and replied to the fan. “This era is beautiful to me but idk. Been thru hell and back and I’m doing my best to keep going. ‘Thought this would make u laugh while u wait for the real one bc I took a break to take care of myself for a lil while. My b”.

After Ariana blocked the teenager, the fan took to her own account to explain that she didn’t believe the singer would actually see the comment, let alone respond.

“Hi to all the Ari fans that came to hate on me. I honestly didn’t even think she’d see my comment nor reply. I honestly don’t like Sweetener that much (except a couple songs) and that’s just my opinion. Maybe I should have said it a little nicer or not at all but I can’t take it back. She blocked me which is understandable considering how many people she’s blocked recently and I think I deserve it.”