The AMA's best new artist outshone all other performances.

Ariana Grande may be relatively new on the music scene but at last night's American Music Awards the 20 year-old diva showed that not only was her performing ability on a par with the big hitters in the music biz, she could bring said heavy-weights to their knees with her tender rendition of her hit, 'Tattooed Heart.' 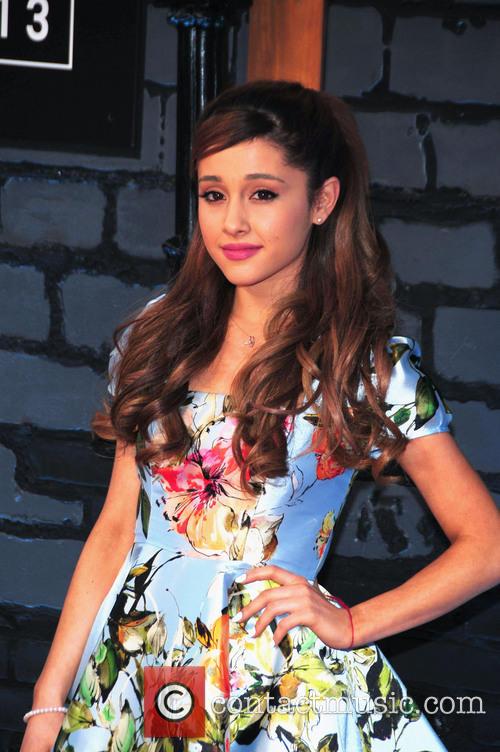 Clad in red sequins and channelling the diva-esque flair of Mariah Carey, Ariana eschewed frenzied lighting, dancing or costume changes in favour of a single spotlight, a retro microphone and four soulful male backing singers. For a star who has been busy breaking out with her debut album, Yours Truly, during the last 12 months, this was her chance to say to the world, "Hey! Here I am."

Ariana's song was pitch-perfect and lifted with emotion as her voice dipped and soared. As she gently moved the mic away from her face at the end of the performance, the stunned silence erupted into roars as the audience welcomed a bright new star into the throng. In a flattering touch, Ariana was also met with a standing ovation from some familiar faces, demonstrating how floored many of the guests were. Amongst those to rise to their feet in appreciation was pop star Lady Gaga who let Ariana bask in the spotlight whilst she clapped and looked on admiringly. For the enigmatic Gaga, the second highest earning popstar of the moment, to show her admiration in such a way is no small matter and only goes to show the kind of talent we have in our midst.

Find out who else picked up an award here. 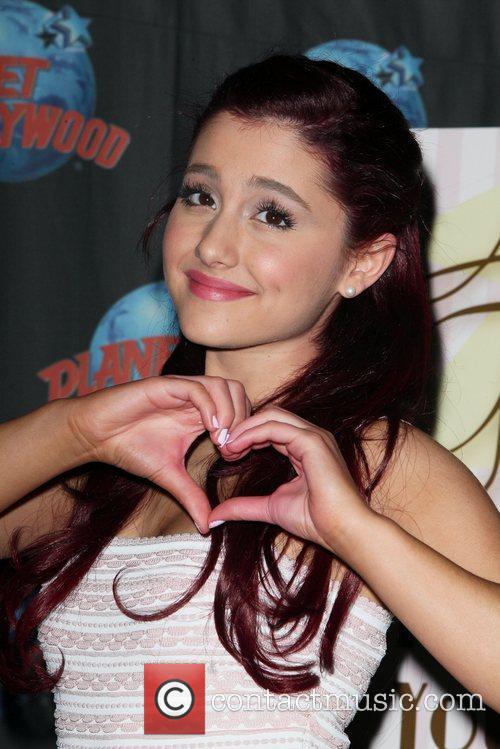 A Humble Ariana Thanked Her Many Fans.

Fittingly, Ariana went on to pick up the AMA for Best New Artist and thanked her determined fans for helping her attain the honour. Tweeting shortly after the performance, a star-struck Ariana wrote "That was the most nerve wracking thing ever and I haven't had access to my phone all day but hi y'allllll love u," adding "oh gawd I haven't had my phone all night but thank you thank you thank you, such an exciting night & I owe it to u all. love u with all my [heart].

"I love you guys so so so much. That's all I've been thinking. Thank you times a million." World: meet Ariana.