Ariana, Iggy, Nicki and Miley! What To Expect From The 2014 MTV Video Music Awards

Last year, Miley twearked while Robin Thicke smirked, but what have we got to look forward to tonight?

It’s that time of the year again, yes the MTV Video Music Awards will soon be upon us! The annual event is always one of the most outlandish celebrity affairs of the year and once again we’re early anticipating some juicy headlines tomorrow morning. So who will walk off with a moonman tonight and more importantly, who be this year’s Miley Cyrus? 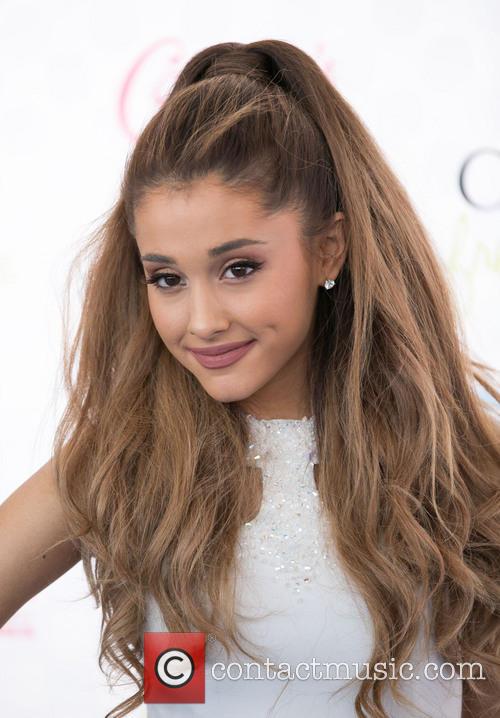 Ariana will ensure the show opens with a bang, alongside Jessie J and Nicki Minaj

Opening the show is teen sensation of the moment, Ariana Grande who will be assisted by Jessie J and Nicki Minaj as she performs her hit ‘Bang Bang’. As Ariana’s career is still blossoming we’re not expecting a Miley moment from her this year, however we will be keeping our eyes on Ms Minaj. The ‘Anaconda’ singer has already had a spot of drama, after one of her backing dancers was bitten by a snake during rehearsals.

More: Ariana Grande And Iggy Azalea Are Conquering The World, One Billboard Record At A Time

Then there’s Queen Bey, who will be looking to put all those tabloid rumours behind her as she takes to the stage to accept the Michael Jackson Video Vanguard award. Beyonce will also be performing at the ceremony as she battles for no less than eight awards including best video for ‘Drunk in Love’.

Also performing are Maroon 5 who will be making their VMA debut. Yes Adam Levine and co have never actually graced the VMA stage before, probably because the singer tweeted in 2011, “The VMA's. One day a year when MTV pretends to still care about music. I'm drawing a line in the sand.” Levine says he now ‘regrets’ the tweet and thinks it’s ”nice that the VMAs are trying to revamp the original mentality of MTV.”

After taking a tumble in front of J-Lo, Iggy Azalea will be trying to stay on the stage tonight as she performs her ‘Black Widow’ duet with Rita Ora. Taylor Swift will also be appearing, performing new single ‘Shake It Off’, while British star Sam Smith will be making his big stage debut. 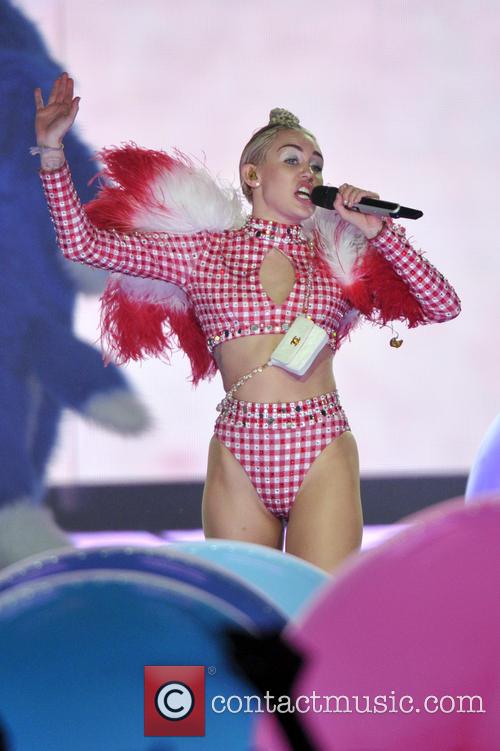 Miley Cyrus was the talk of last year's show

As for Miley, we doubt she’ll have as eventful a VMAs as last year, but then again, anything’s possible. The ‘Wrecking Ball’ singer has said she will be attending the ceremony, but as for what she’ll get up to, we’ll just have to wait and see.