Aretha Franklin may or may not have known the results, but she made things pretty awkward anyhow. 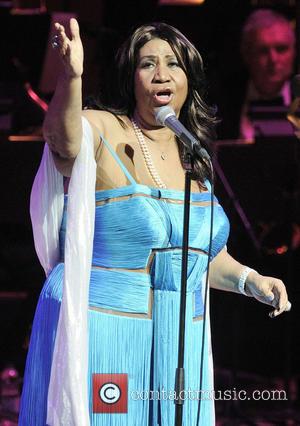 Err, shooting into first place for the most awkward piece of television for 2013, it's Aretha Franklin telling everyone who won American Idolseason twelve before the result was officially announced! Appearing via satellite from New York for the season finale of Idol - which pitted Kree Harrison versus Candice Glover - Franklin appeared to spoil the result, saying, "Candice, you're a winner," from a huge screen in the Nokia Theater.

The audience were confused - had Aretha just told everyone who had won? Candice fans cheered, Kree fans fell silent. After an excruciating pause, the Queen of Soul added, "Win or lose - you're a winner," - which makes absolutely no sense to anyone.

The whole car-crash led host Ryan Seacrest to nervously ask Franklin whether she had the results. "I do," Franklin answered, "but I won't tell you." But she did tell everyone. She told everyone that Candice Glover had won. Which is actually what she went on to do.

A representative for Fox told BuzzFeed that the legendary singer "did not know the results," though, as we now know, Candice was crowned the winner just minutes later. Maybe Aretha just assumed Candice was the winner given she was overwhelming favorite heading into the final night? The American Idol champ was just pretty dumfounded that Aretha knew her name, "I couldn't understand that Aretha knew my name," she told press backstage , "Oh my gosh, that just felt great." 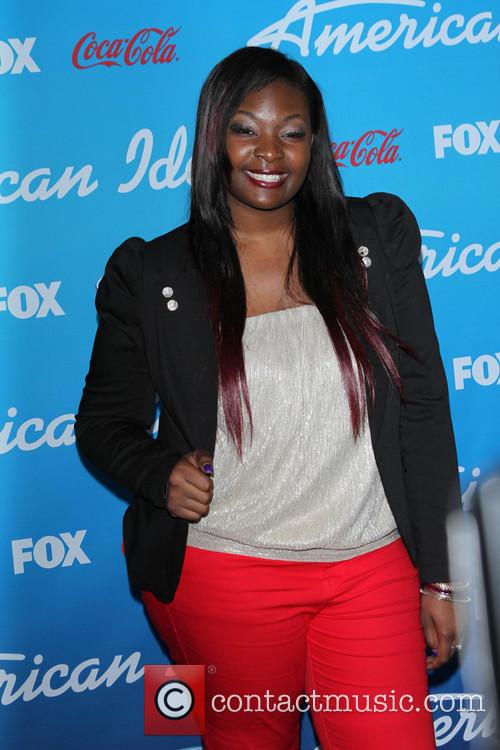