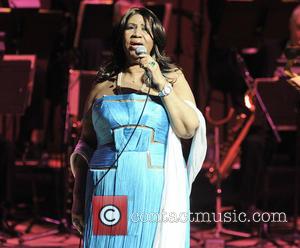 Aretha Franklin, Billy Joel, Quincy Jones and Josh Groban were among the stars who came together in New York on Saturday night (11May13) for a memorial in honour of late music producer Phil Ramone.

The producer and sound engineer died at the age of 79 on 30 March (13), just weeks after he was hospitalised to treat an aortic aneurysm, and several of his famous friends gathered at the Salvation Army's Centennial Memorial Temple for a celebration of his life.

Matthew Morrison, Paul Simon and Kevin Spacey also attended the show, and the Glee star shared a picture of a commemorative programme from the event on his Twitter.com page.

Groban also took to his page on the site to reveal, "Sang at a wonderful, musical memorial for my dear friend Phil Ramone tonight. So much love was in the room and he is missed."