The week's non-Spice Girls music news rounded up, including Elton John's farewell tour and the first All Points East 2019 announcements.

Aretha Franklin FILM TO BE RELEASED AFTER NEARLY 50 YEARS

A documentary film about Aretha Franklin, capturing the power of her live performances, is to see the light of day after nearly 50 years in the editing room.

Amazing Grace will premiere in New York City on Monday November 12th as part of the DOC NYC film festival. Shot by director Sydney Pollack over two nights in January 1972 at the New Temple Missionary Baptist Church in Los Angeles – the same performance that gave us the multi-million-selling live album Amazing Grace – the proposed project was beset by problems.

The most serious of these was that there were over 20 hours of footage collected, without the use of a clapperboard and not synced up to the music, meaning that project was left to gather dust for decades.

However, the film was purchased by Alan Elliott in 2007 from Warner Bros. and was restored digitally, a painstaking process that took over five years. 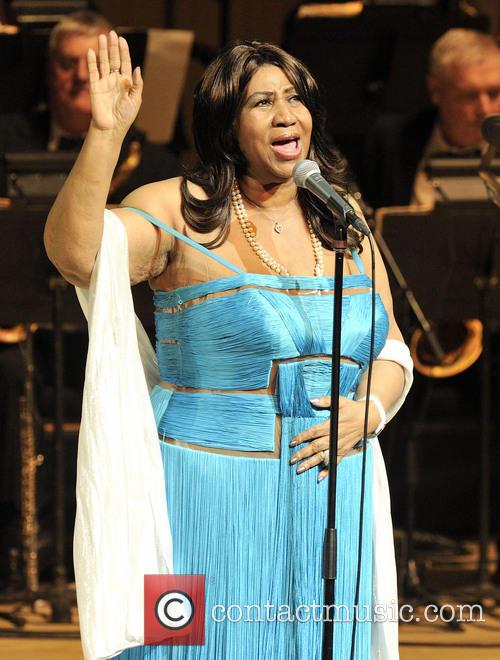 As part of his massive 300-date world tour that started last month in Pennsylvania and will continue until early 2021, the legendary singer will be performing 13 dates in the United Kingdom and Ireland in November and December 2020. He’ll be commencing with two nights at London’s O2 Arena, and calling in at Birmingham, Liverpool, Manchester, Aberdeen, Glasgow and winding up in Leeds at the First Direct Arena on December 7th.

Tickets go on sale on Friday November 16th at 10am. 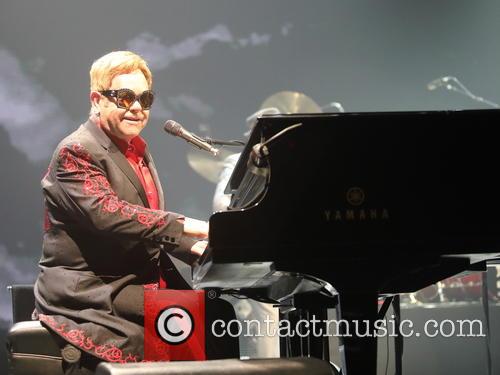 Having made a serious splash this summer with its inaugural edition, featuring LCD Soundsystem, The xx and Bjork as headliners, All Points East festival has announced its first slew of acts for 2019.

British rave veterans The Chemical Brothers will be headlining the first Friday of the festival (May 24th). Joining them on the bill that day will be Primal Scream, Hot Chip, Little Dragon, Spiritualized, Little Simz, Danny Brown and Ibibio Sound Machine. Much, much more to come!

Tickets are already on sale for All Points East 2019. 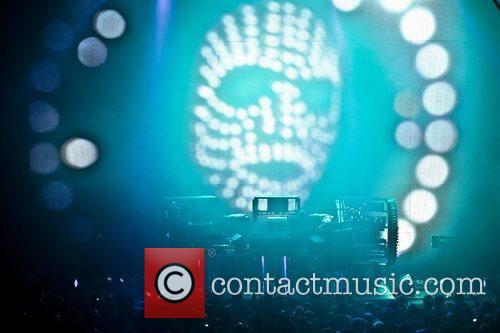 Having taken more than five years to make it, Vampire Weekend have finally confirmed that their long-awaited fourth studio album will be out in the new year.

Next month, the band’s lead singer Ezra Koenig is participating in a talk with GQ magazine, and in announcing the event the publication noted that Vampire Weekend LP4 will be arriving in 2019. They also suggest that Koenig will “tell the stories behind the band’s songs (including the ones on their upcoming album).”

The last Vampire Weekend album was released more than five years ago in 2013, titled Modern Vampires of the City. 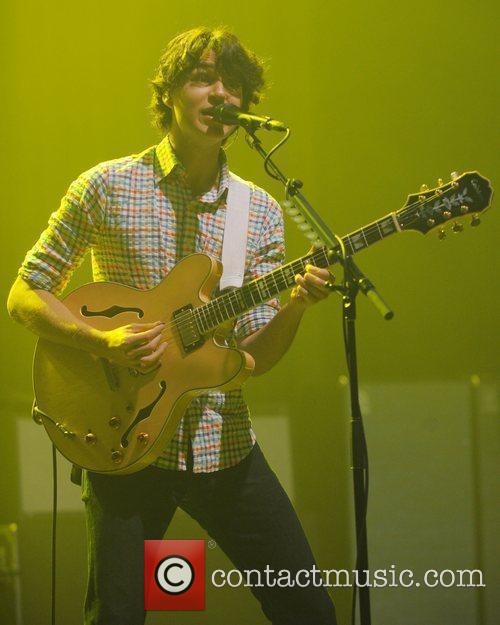