The 72 year-old legend has spoken out about her run-in with a very rude fast food employee.

Legendary singer Aretha Franklin has publically scolded an employee at Johnny Rockets, a Canadian fast food franchise, for being disrespectful. The accused waitress reportedly "screamed" at Franklin for attempting to eat her takeout inside the Niagara Falls restaurant. 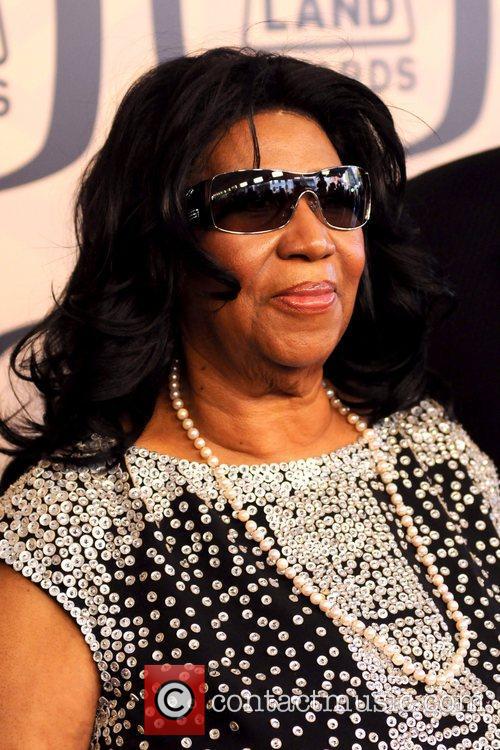 Franklin was shocked by the waitress' attitude

The 72 year-old stopped by the fast food joint on Tuesday evening (July 22nd) after performing a sold-out show in Lewiston, N.Y., when the confrontation took place.

"I got up and walked out. I said, 'You should eat it yourself and you pay for it'," Franklin told New York Daily News about the experience. "My nephew mentioned to her who I was and she said she didn't care who I was... She's a public servant and she shouldn't speak that way to anybody, celebrities or non-celebrities."

The Queen of Soul ordered her usual hamburger and Cherry Coke and sat down at an empty table while the cooks prepared her food, but before long the Johnny Rockets employee apparently shouted, "you can't sit there," as it was an area reserved for eat-in customers only.

"I said, 'Excuse me, what do you mean I can't sit here?" Franklin remembered.

More shockingly, after the 'Respect' singer calmly requested that she eat-in instead, the waitress said she couldn't because she'd ordered a meal to take out. 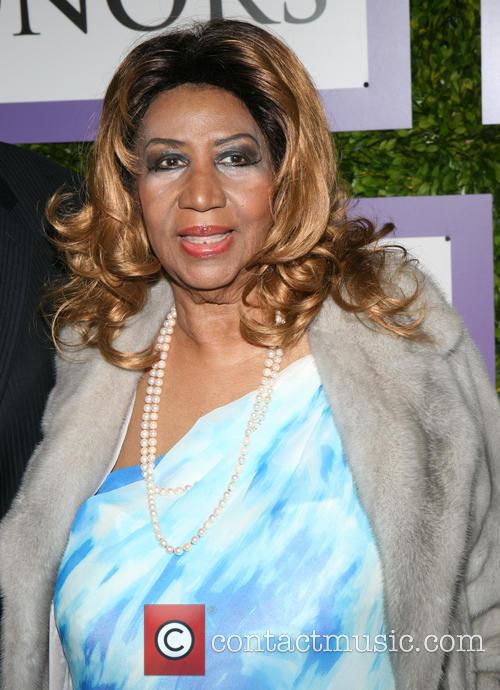 "I got up and walked out, I said, 'You should eat it yourself and you pay for it.'" Franklin recalled. "My nephew mentioned to her who I was, and she said she didn't care who I was." The whole incident really annoyed the iconic recording artist because the server is "a public servant and she shouldn't speak that way to anybody," Franklin ranted.

A Johnny Rockets spokeswoman commented on the matter, saying the franchise owner is sorry for the actions of "a new and very young employee." However, although Franklin was taken aback by the employee's lack of respect, she still "likes Johnny Rockets and I'll go on liking Johnny Rockets, but not that one."