Rude servers - a proud tradition of the fast food industry.

Who could even have the nerve to treat Aretha Franklin without R-E-S-P-E-C-T? A Johnny Rockets server in Niagara Falls, Ontario, apparently. After an apology for the shameless use of that reference, here’s the rundown of exactly what happened. 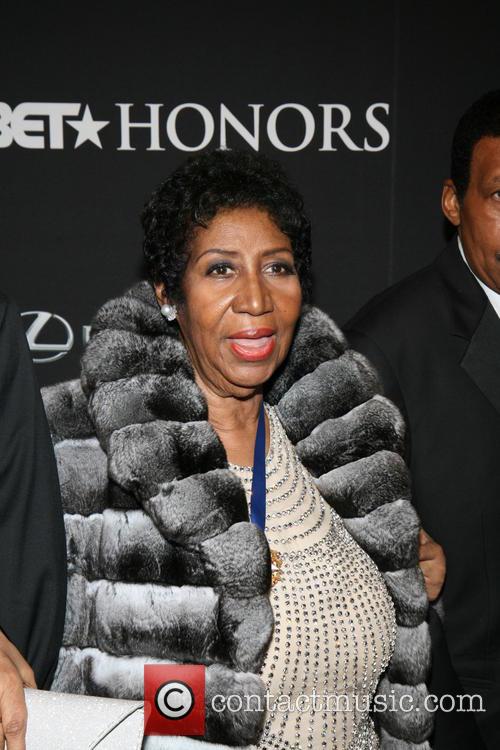 This is not how you treat the queen of soul. Or anyone else, for that matter.

According to USA Today, Mrs Franklin had just finished performing a sold out show on Tuesday, when she decided to stop at the chain establishment for a burger. All was going relatively well, until she wanted to stay in and eat her food. This was when a server reportedly started yelling at the soul icon that she couldn’t eat her burger in, because she had ordered it “to go”. This sounds sharply, uncomfortably familiar to at least a few readers already. 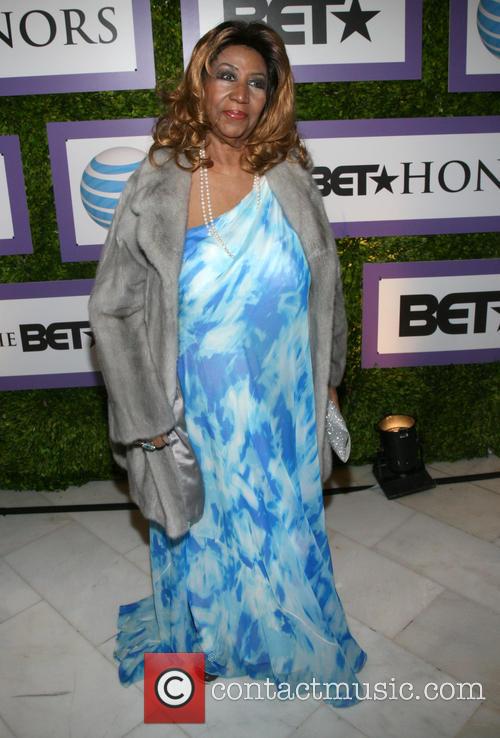 Well, everyone has a fast food horror story or twenty, right?

And that is how a bad customer service experience turns into international news. Mrs Franklin was incensed over the poor treatment. According to USA Today, she described the server as “very rude, unprofessional and nasty.”

The chain, however, defended itself by claiming that the employee in question was “new and very young.” That’s a blunder on their part, but like every other bad customer service experience, is unlikely to lead to any consequences. 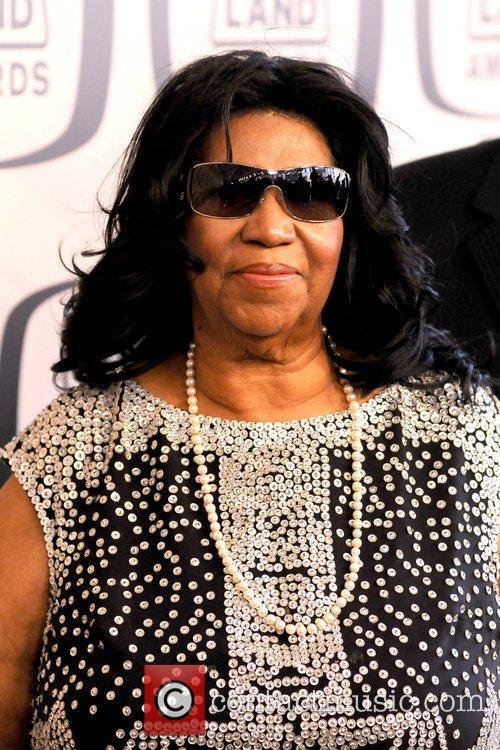 Aretha lived to fight another day and so will the employee, probably.