The documentary about her 1972 live album of the same name had been due to get its premiere at the Telluride Film Festival.

Aretha Franklin was awarded a last-minute injunction to prevent the premiere of the documentary movie Amazing Grace at the Telluride Film Festival last night. Organisers of the festival alerted attendees, just a matter of hours before it was due to screen, that “a Colorado judge has granted the injunction to block the screening.”

The Sydney Pollack-produced documentary, which looked at the recording of Franklin’s 1972 live album Amazing Grace at the Los Angeles' New Temple Missionary Baptist Church – which became the highest-selling gospel album of all time and the most successful of Franklin’s career – was one of the most anticipated movies of the festival. 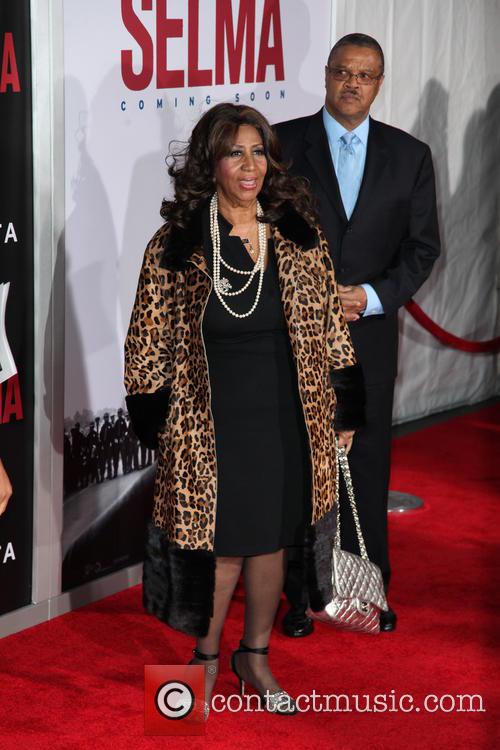 Aretha Franklin at the premiere of 'Selma' in 2014

Pollack, who died in 2008, began work on the film at the time of the album’s recording, but sound synchronisation problems caused the project to be abandoned, with the tapes languishing in Warner Bros. vaults for 38 years. It was revived when Pollack expressed a desire to finish the work before his death from cancer, and producer Alan Elliott has overseen its completion to date.

More: Aretha Franklin lashes out at Canadian fast food joint for showing her no R.E.S.P.E.C.T.

However, the rights to the footage of the performance, and indeed the music itself, have been in dispute for a long time, and the basis for the injunction appeared to rest on the argument that Elliott had not sought Franklin’s permission to use the footage and the music.

Judge John L. Kane, of the U.S. District Court for Colorado, said in the emergency order that Franklin had “a high likelihood of success on the merits” of her argument, according to The Hollywood Reporter. Not only does this cancel the Telluride screening, which was one of the top draws in its line-up, but also puts in jeopardy the scheduled airing next week at the Toronto Film Festival.

During the brief hearing on Friday (September 4th), Franklin gave 10 minutes of testimony to the court via telephone. Her attorney Fred Fresard said after the ruling: “Aretha Franklin has spent over 50 years developing her art. Congress passed laws to protect artists like her. The producers needed to get her permission. So we think this was the right decision and we are very happy with the result.”

More: ‘Motown: The Musical’ tours the US in style – but what else do we love about Detroit music?