The American songstress has released her first single, a cover of Adele's Rolling in the Deep, from her latest album, Aretha Franklin Sings The Great Diva Classics

Known as one of music’s great divas herself, Aretha Franklin’s newest album of covers puts diva on top of diva as the Queen of Soul tackles some of music’s biggest tunes, starting with a version of Adele’s Rolling in the Deep. The album, Aretha Franklin Sings the Great Diva Classics, is due out on 21 October and includes a number of well-known melodic masterpieces from Etta James, Gladys Knight and The Pips, Alicia Keys and The Supremes amongst others. 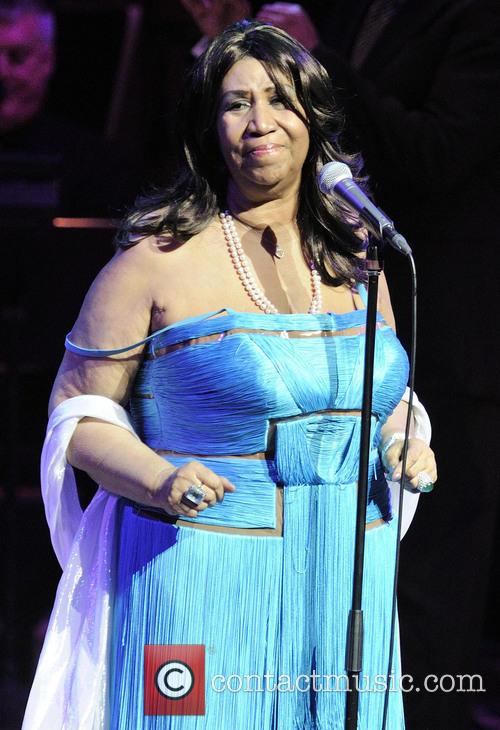 Aretha Franklin is one of music's greatest soul singers

While 26-year-old Adele may seem particularly young within the company of greats such as Chaka Khan and Gloria Gaynor, many fans are excited about the cover, which went live on Monday.

MORE: Aretha Franklin Lashes Out At Fast Food Joint For Showing Her No Respect

All the tracks have been reinterpreted by 72-year-old Franklin as she gives each tune her own signature twist and turns several tracks into medleys.

Franklin and her team are hoping that the Great Diva Classics marks an upgrade for the singer after her 2011 album, Aretha: A Woman Falling Out Of Love, was a significant commercial flop.

MORE: So What Do We Know About Adele's New Album?

This time, the songstress has collaborated with long-time partner Clive Davis who she hasn’t come together with since 1998. And it seems the re-pairing has worked after Franklin performed her version of Rolling in the Deep live on the Late Show With David Letterman earlier in the week.

After the song, which was, quite frankly brilliant, the presenter asked Aretha about her definition of a diva.

"The term comes from the classical realm," she said. "And then they decided that the spin-off would be a female artist who was very ... particular.

"Then we became divas." And long may it continue, Aretha.

To listen to Aretha Franklin’s version of Rolling in the Deep, click here.