Soul star Aretha Franklin has described the untimely death of Prince as "such a blow". The RESPECT singer paid tribute to the Purple Rain hitmaker who passed away at his home on Thursday, April 21 after displaying ‘flu-like symptoms’. Describing Prince as a "unique individual", Aretha Franklin, 73, said he was into his music "to the max". 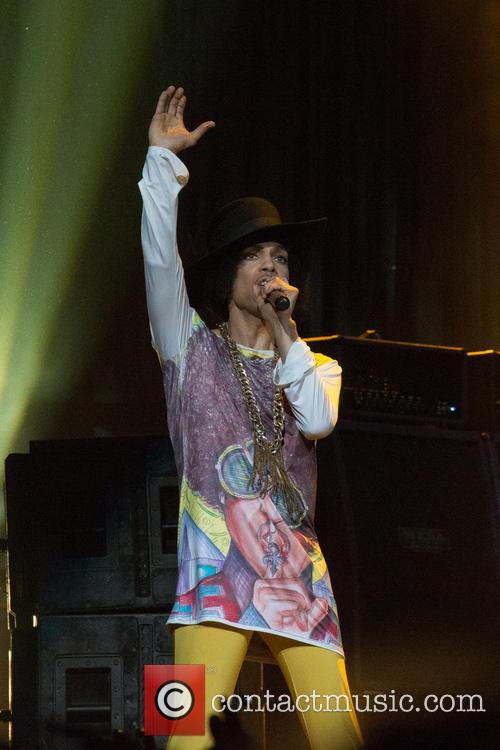 Prince has been mourned by many across the world

Prince was just 57 when he died and friends, collaborators and fans around the world alike have been remembering the musical genius.

Mariah Carey staged a moment of silence in memory of the star, Ellie Goulding paid tribute to the star on Twitter and Rita Ora - who sang on his last album HITRUN Phase One - said she would miss him "forever and always". 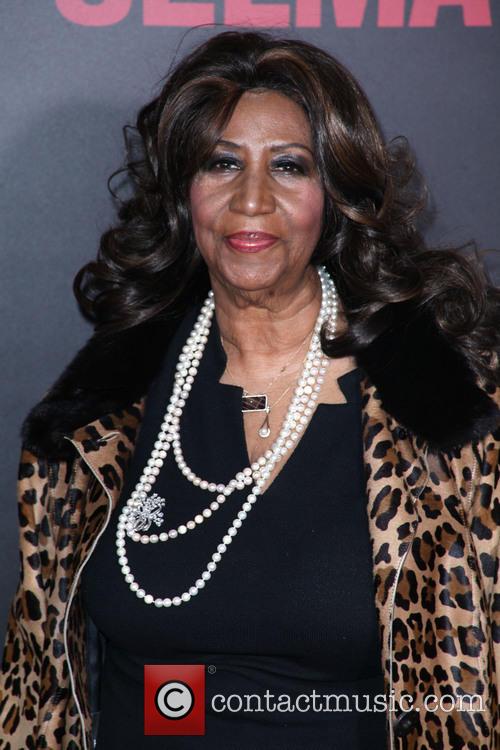 Aretha Franklin described the loss of Prince as a "blow"

Aretha Franklin also revealed Prince used to sleep in his studio when making his music because he was so dedicated to his work.

She said: "I think that he was a very explorative and as I said he was one of those artists that go into the studio and stayed in the studio - he would sleep in the studio.

"Myself when I finish recording as an artist I go home and I am through with it until it’s time for me to go back in the studio but some artists just stay in the studio because they love music like that."