Tonight's BRIT Awards Preview: Who's Performing, Who's Up For A Prize?

The BRIT Awards will be held tonight, what can we expect from the UK's most exciting music awards?

All set for the BRIT Awards this evening? Indeed, Britain's biggest night of music awards will take place today and we're feeling pretty excited for the ceremony, which is set to be as spectacular as ever. Of course, if it was purely based on sales, most of the awards would go to One Direction, who have sold 3.19 million albums in the past year. Luckily that's not the case and the awards look set to be handed out to a diverse range of acts who've made their mark on music this year. 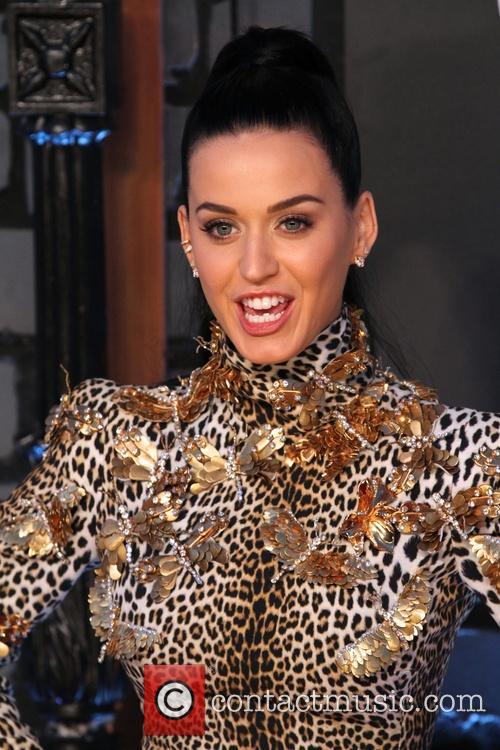 This year's musical entertainment will be provided by Katy Perry, Pharrell Williams, Ellie Goulding Arctic Monkeys, Rudimental, Bruno Mars, Bastille, and Lorde but a rumour has arisen that Prince may make a surprise performance with his band, 3rdEyeGirl. The funk singer has been delighting Londoners with surprise gigs over the past week so it's highly plausible that he'll make the BRIT Awards his final London date.

Haim and Arctic Monkeys are the top two most-nominated acts, with six and eight nom respectively. It has been speculated that after their Mercury-nominated album AM smashed the charts this year, the Sheffield rockers could be set to nab a historical double: the Best Album and Best Group awards. Only three bands have won the double twice, Arctic Monkeys, Coldplay and Manic Street Preachers, but the Monkeys are looking strong to make it a hat-trick. 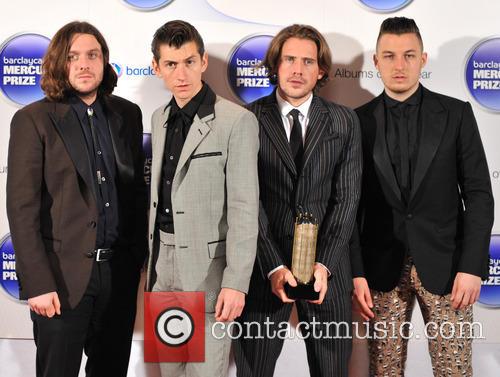 As Well As Being Up For Eight Awards, Arctic Monkeys Will Perform At The BRITs.

An exciting feature to look out for at tonight's ceremony will be the punk-styled statuettes which have been designed by milliner extraordinaire and Gaga bestie, Philip Treacy, who follows in the footsteps of Vivienne Westwood, Peter Blake, and Damien Hirst. Treacy's design will feature an understated black-and-white trophy with a large Mohawk on it.

This year's BRITs looks set to welcome an uncharacteristically large host of newcomers into the awards winners club. New Zealand's Lorde is the most notable example with a nod for Best International Female Solo Artist. Relative music newbies, Bastille, Rudimental, London Grammar, Laura Mvula, John Newman and Naughty Boy are all up for awards after a virtually unmatched year of British music. 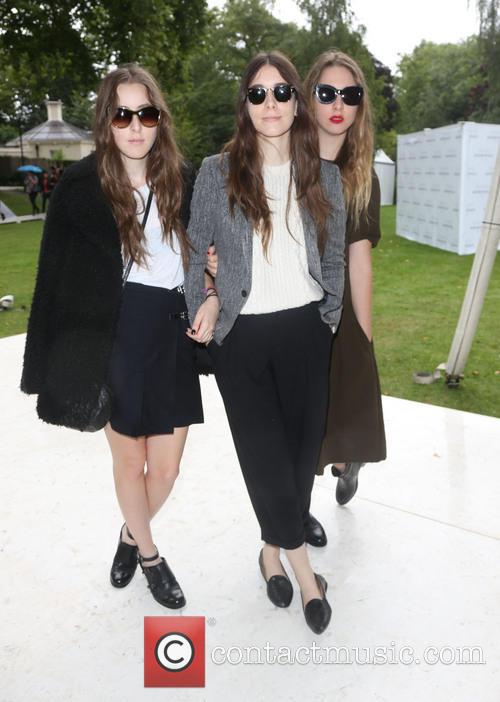 Californian Trio Haim Are Up For Six BRIT Awards.

There'll be many eyes on the Best British Male Solo Artist gong this time round, as David Bowie could be set to take home the award 30 years after his first win along with the Mastercard British Album of the Year. It has been pointed out that Bowie's rivals, Jake Bugg, John Newman, James Blake and Tom Odell, are all young enough to be the pop veteran's grandchildren but this is unlikely to count for anything after Bowie's triumphant return last year with The Next Day.

The BRIT Awards will be broadcast live tonight with full coverage on ITV from 8pm-10.15pm.