The Brits are over, so it's time to relive the best bits.

You can always count on the Brit Awards to give us some memorable moments and last night was no exception. Sure they brought in the big American stars like Katy Perry and Beyonce but the homegrown talent wasn’t letting us down either with performances from Arctic Monkeys and Disclosure oh and of course One Direction were there. So wether you watched the show or not, here’s the ten moments to talk about from last night’s ceremony. 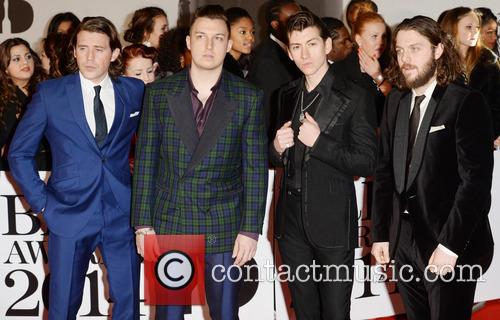 1. Arctic Monkeys were on fire

The show kicked off with The Arctic Monkey’s showing us why British rock music is the best of the world, The band gave a rousing performance of  ‘Are U Mine’ complete with added fire. Singer Alex Turner must have started celebrating soon after, as by the time the band collected the Best British Album award, the frontman delivering a bit of a confussing speech about rock and roll before dropping the microphone. Its ok though he offered to pay, signing off with "invoice me for the microphone if you need to," he's a nice boy really.

Prince presented the first award of the night, British female solo artist, along with his band 3rdEyeGirl. The singer’s who’s been doing the rounds across venues in London recently, allowed host James Corden to interrupt and take a selfie with the singer! Yep we would have done it too.

We’re not sure how much the ancient Egyptians enjoyed neon but Katy Perry certainly does. The singer brought an Egyptian flavour to her performance of ‘Dark Horse’ which featured some fantastically wigged backing dancers, who engaged in more than a little provocative dancing. What would Cleopatra say?

Beyonce had the lights, the fireworks and the sequin dress for her performance of 'XO' last night. It was enough as Queen Bey didn't need anyone else on stage to prove that she was the star attraction of the night.

It wouldnt be an awards show with out a bit of One Direction and host James Corden took the oppourtunity to join the band at their frankly boozy looking table for a bit of idle chit chat. Then the boys took home the Global Sucess Award,  which Harry Styles nearly missed after he had gone to the toilet. Not to worry Harry ran to the stage while poor Niall stood on his crutches. Unsurprisingly they also won best video, an award voted for by their millions of twitter followers. 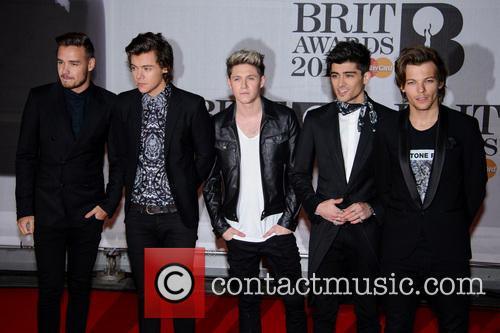 One Direction at the Brit Awards

Singer of the moment Lorde was joined onstage by Disclosure for a bit of help with her hit single ‘Royals’. The two artists met for the first time on the night but managed to pull off the performance before it switched to the electro group’s hit ‘White Noise’ with Aluna George taking vocals.

Ok so the 'Starman' himself, David Bowie didn't grace us with his presence when he won the Best British Male award, but he did send a very special guest. Supermodel Kate Moss, wearing one of Ziggy Stardust’s own playsuits from 1972.  Kate also delivered a special message from the man himself which read, "David has asked me to say this: In Japanese myth, the rabbits on my old costume that Kate's wearing live on the moon. Kate comes from Venus, and I from Mars. I'm completely delighted to have a Brit for being the best male. I think it's a great way to end the day. Thank you very much – and Scotland, stay with us." 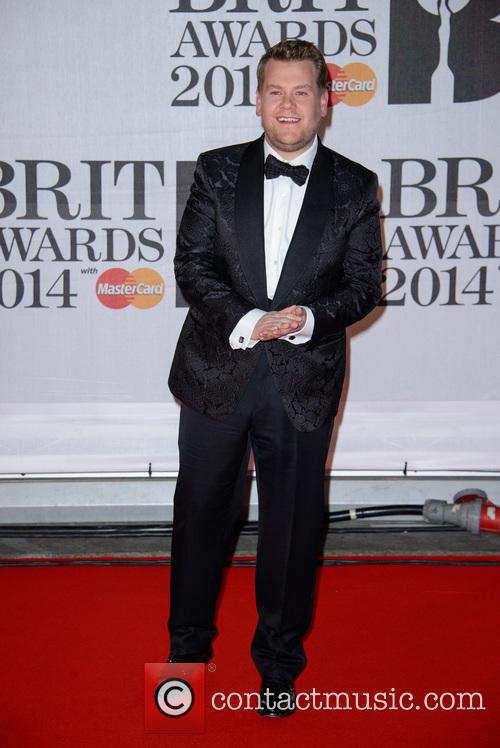 8. Nick kisses James goodbye
Since this was the final time we’d see James Corden hosting the Brits, pal Nick Grimshaw took the oppoutunity to kiss the host for one last time on the Brits stage. The pair engaged in the same stunt last year so if it worked once, why not repeat it? 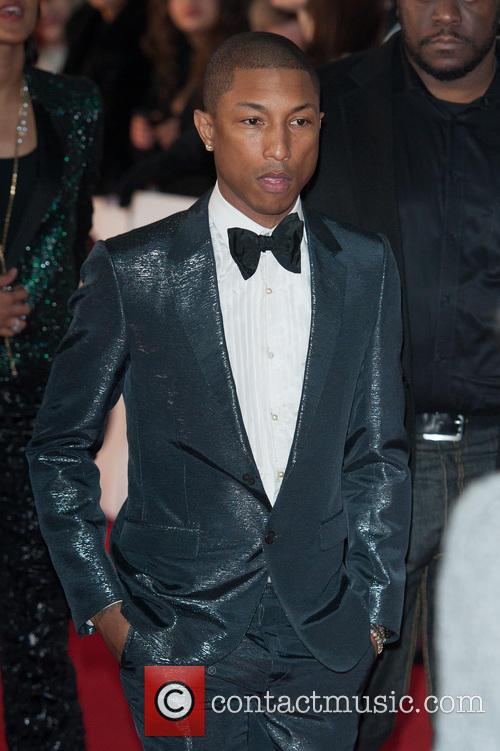 Pharrell, who teamed with Nile rogers at the Brits

10. We get lucky with Pharrell and Nile Rogers

Who better to close the night than Pharrell Williams and the legendary Nile Rogers. The duo treated us to ‘Happy’, a cover of ‘Daft Punk’s’ ‘Get Lucky’ and Chic’s 'Good Times' to bring the night to its most funky close ever.