The band will be returning for their first set of live shows in over 3 years.

More than three years since they completed their tour for their last album 'AM', Arctic Monkeys will be making a live comeback by headlining Scotland's TRNSMT festival this summer. Tickets for the event are on sale this week, though only 23 acts have been announced thus far. 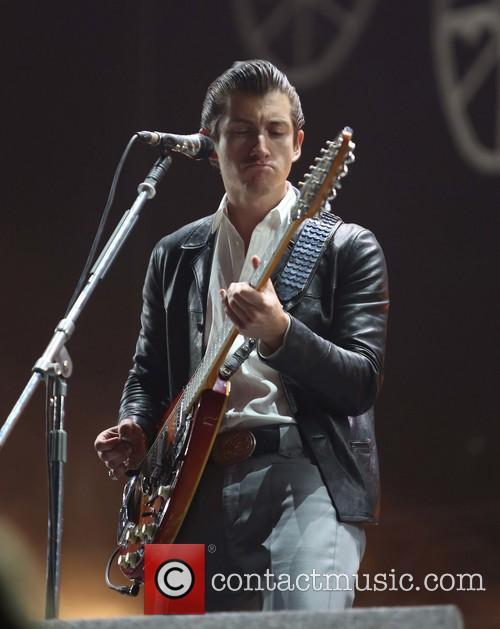 The Sheffield indie four-piece will be at the top of the bill for the first Sunday (July 1st 2018) of TRNSMT Festival, which is set to be held at Glasgow Green over two weekends. They'll be joined by the likes of Blossoms, Interpol, Nothing But Thieves, Declan McKenna, Miles Kane and Tom Grennan.

It might be their only UK festival date as of yet, but that doesn't mean the group don't have a busy summer ahead of them. As well as TRNSMT they will also be appearing at Primavera Sound in Barcelona, Best Kept Secret in the Netherlands, Firefly Festival in the US, Open'er in Poland, Rock Werchter in Belgium, Way Out West in Sweden and Sziget in Hungary among others.

'DF Concerts are thrilled to bring TRNSMT fans Arctic Monkeys as our opening weekend's final headliners', said DF Concerts chief Geoff Ellis in a statement. 'We've wanted to have them back in Scotland for a while now and can't wait to see what their set will bring.'

TRNSMT will kick off on Friday, June 29th with Stereophonics, The Script, James Bay, Kodaline, Jessie J and Picture This, while Saturday sees the likes of Liam Gallagher, Courteeners, Wolf Alice and others on stage.

The following Friday's line-up is yet to be announced, while the confirmed acts for the last day - Sunday, July 8th - are The Killers, Chvrches and Franz Ferdinand.

This year marks the first return of TRNSMT, having made its inauguration in 2017. It's expected to be twice as big, however, with two more dates added to the previously three-day event. Pre-sale tickets will be up tomorrow (January 30th 2018).