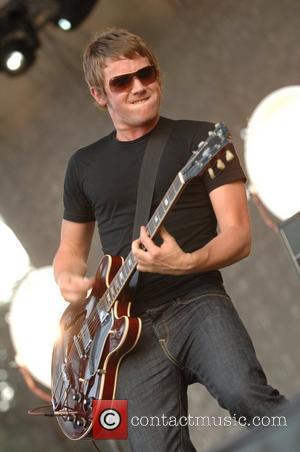 British rockers Arctic Monkeys fired bass player Andy Nicholson last year (06) because he refused to go on tour, fearing he would suffer from homesickness. The 21-year-old mysteriously left the band days before last summer's (06) American tour - and only now have the band revealed why. Frontman Alex Turner says, "I think Andy missed his girlfriend. I remember him saying to me, 'I just wanna go to the park and take me dog for a walk.'" Nicholson was replaced by NICK O'MALLEY.