It was all big heads and guitars in Aus

Arcade Fire have never been afraid to approach their live shows with unpredictability and finesse. Their latest jaunt – over in Australia for the Big Day Out festival – saw the band sporting oversized papier-mâché heads, and we’ve got some cool photos. 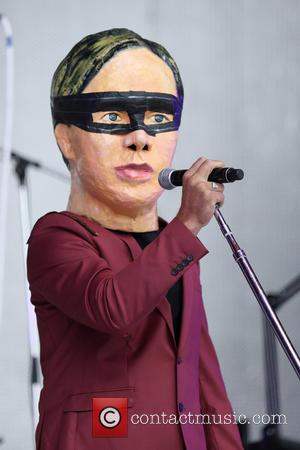 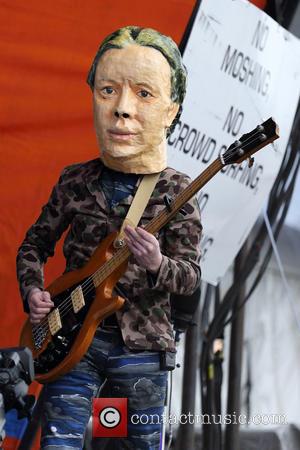 While the U.K’s festival season is far from kicking off – the rainy weather isn’t exactly conducive to a hassle free camping experience – Australia is in full swing, dancing around like idiots to the latest cool band.

The latest cool band are Arcade Fire, if you didn’t know. So sporting those giant papier-mâché heads, the ever-swelling sextet launched themselves into a barnstorming set at Australia’s coolest festival, and the crowd couldn’t get enough of the 16-song set.

The critics were impressed too: “It was an enchanting opening and from there the set took an upbeat turn with the more accessible, dancier rock of their latest record Reflektor, including the confident strut of the title track,” said Eliza Goetze for The Vine.

It’s a busy period for the Canadian rockers; fresh from the critical acclaim of their new album, ‘The Reflektors’, a huge summer awaits, with dates including the world’s most famous festival, Glastonbury. 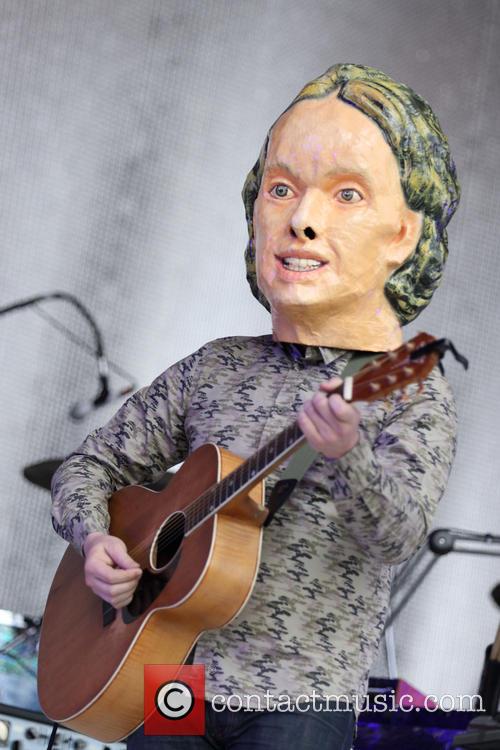 10 points if you can tell me who this is

They’ll also be hitting the U.K’s capital with a show at London’s Earls Court and heading into the rest of Europe as they see out a hectic summer.

Here’s the full set list from Big Day Out in Sydney: