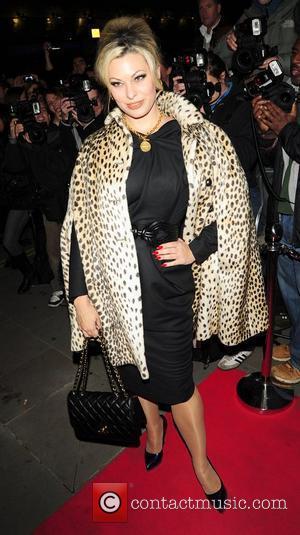 Danish dance stars Aqua have vowed to press on with their Australian tour, despite lead singer Lene Nystrom falling ill.
The Barbie Girl hitmakers' 11 concerts Down Under were thrown into jeopardy after Nystrom was struck down with pneumonia.
The band's frontwoman became ill after a long-haul flight from Europe and she was forced to cancel a day of press interviews.
But her husband and bandmate Soren Rasted has assured fans the show will go on and no gigs will be cancelled.
He explains, "We are a little worried - she's quite sick - but I think it's going to be OK. You don't know whether to give her a few days to get better or keep going. (But) in my memory I don't think we have ever cancelled a show."
The group will kick off its dates in Brisbane on 8 March (12).