An Opera Based On The Life Of Apple Founder Steve Jobs Is In The Works. 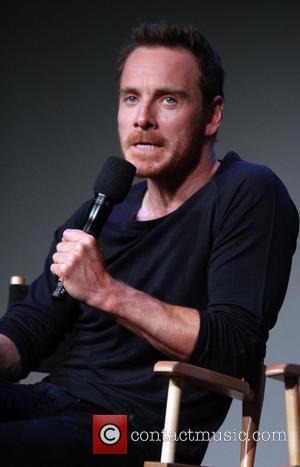 Bosses at the Santa Fe Opera in New Mexico have commissioned a production called The (R)evolution of Steve Jobs, which will focus on the late tech mogul's career, as well as his relations with his wife, parents, and daughter.

A statement released by the opera company reveals the show "starts at a moment in Jobs' life when he must face his own mortality and circles back to the events and people in his past that shaped and inspired him."

The (R)evolution of Steve Jobs is slated to debut in 2017.

Jobs died in 2011, following a battle with pancreatic cancer.