The U.K government legalises what people have been doing for years (not drugs)

If you’ve ever burned/ripped a CD onto your mp3 player, mobile phone or laptop, then you’ve committed a crime. In fact, legislation is so out of touch with current practise, 85% of the people surveyed considered the above to be legal, prompting a chance of pace from the government that allows people to replicate content such as CD’s, DVD’s and e-books “for private purposes such as format shifting or backup”. 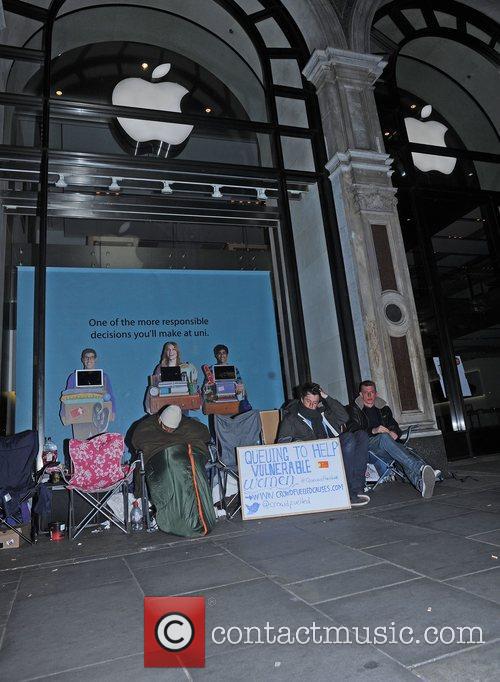 The kids are queuing for the latest iPad, not buying CDs, stupid government

It’s one of the most useless and meaningless changes to legislation, and probably could have slipped under the radar – like so many burned copies of DVDs and albums – without anyone making a fuss about it. But it is startling to think that copyright holders expected consumers to make multiple purchases of, say, an album if they wanted one copy on their phone and one on CD to play in the car.

"The law [on exceptions] is changing in a number of small but important ways, to make our copyright system better suited to the digital age," the UK's Intellectual Property Office says in a new advisory document. "These changes will affect how you can use content like books, music, films and photographs."

But, the IPO guidance points out, "it will still be illegal to make copies for friends or family, or to make a copy of something you do not own or have acquired illegally, without the copyright owner's permission. So you will not be able to make copies of CDs for your friends, to copy CDs borrowed from friends, or to copy videos illegally downloaded from file-sharing websites."

Of course, CDs are struggling to leave the shelves as consumers increasingly prefer to download their music, stream it over a service like Spotify or illegally download it via torrent clients.