Apple is preparing to launch its streaming service - a direct rival to Spotify.

Apple is preparing to launch its streaming service, a direct rival to Spotify that will cost users around $10 a month. Insiders expect the company to unveil the service at its developers' conference next week. 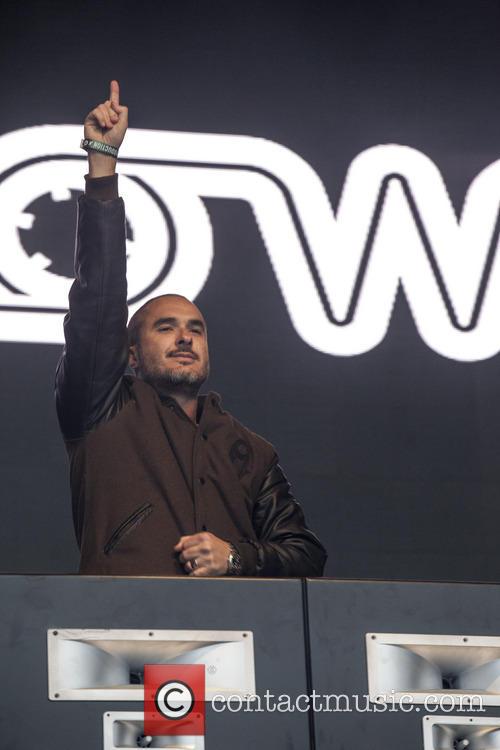 Apple has been rushing to finish work on the new service though is yet to be close deals with the three biggest global music companies Universal Music Group, Sony Corp's Sony Music Entertainment and Warner Music Group, however, many in the industry expect deals soon.

The company is looking to differentiate its product from Spotify - which currently owns more than three-quarters of the global streaming market - by developing an Android app and giving access to listeners outside iOs. The company has also invested heavily on celebrity DJ talent including BBC Radio 1's Zone Lowe and is currently in talks with Drake, David Guetta and Q-Tip.

Apple's pricing plan pretty much matches that of Spotify, which charges users $10 a month though also offers a 50 per cent student discount. Jay-Z's new Tidal service offers a high-definition version of its service for $20.

More: Monster sues Beats and Apple over "fraud and deceit"

However, the latter service suffered a public blow this week after rapper 50 Cent argued users would be unwilling to pay extra for music that is essentially elsewhere, given the fact that no music featured on the service is owned by the artists themselves.

"Why would you actually buy Tidal to get something that would be everywhere else?" he said.