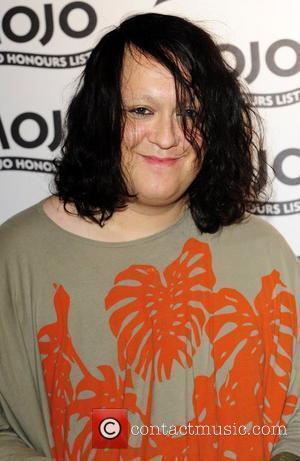 Film-maker LIAN LUNSON was so touched by British pop star ANTONY HEGARTY's rendition of Leonard Cohen's IF IT BE YOUR WILL she struggled to edit the performance for a new tribute to the Canadian folk legend. Lunson filmed the ANTONY + THE JOHNSONS singer performing at a 2003 tribute to Cohen at the Sydney Opera House in Australia and admits the song he sang left her in tears. And she struggled with the footage every time she came to it while completing her documentary study of Cohen, LEONARD COHEN: I'M YOUR MAN, because Hegarty's voice played on her emotions. Lunson says, "He really affected me. He was added to the lineup for this tribute show about a week before it happened - at a time when no one really knew who he was. "I just found him fascinating. He was this angelic beauty who just left me sobbing. Leonard Cohen, himself, loves the footage." And Lunson feels sure her new documentary will introduce Hegarty to the masses: "We held a screening in Banff (Canada) and everyone went out to buy his tunes afterwards."