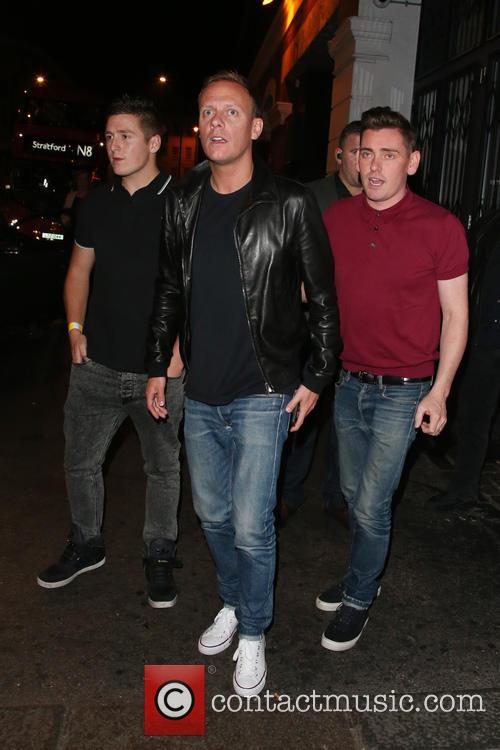 By Holly Williams in Lifestyle / Showbiz on 09 November 2012 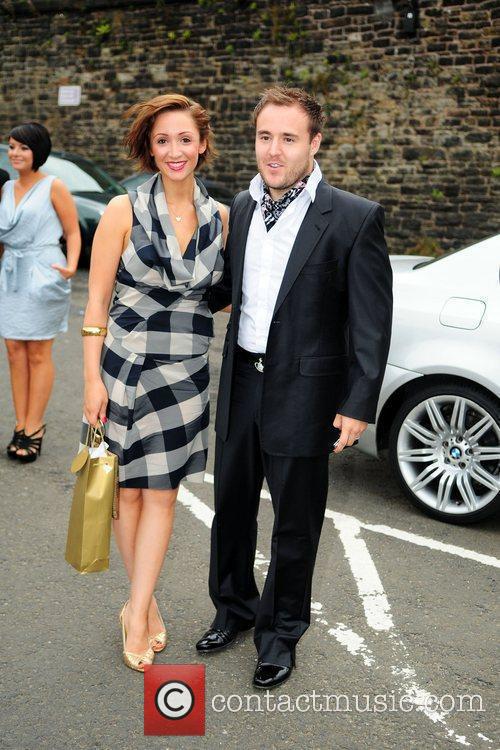