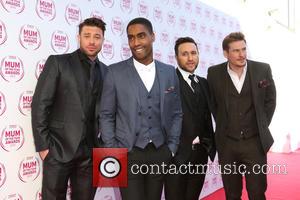 The Blue singer and his fiancee Rosanna Jasmin were convinced baby Savannah was dying when she suffered convulsions caused by a virus while they were viewing a wedding venue in Cambridgeshire, England.

A doctor rushed to Savannah's aid and she is expected to make a full recovery, and Costa has now decided to enrol on a course to learn basic medical skills so he can help his family in emergencies.

He tells Britain's Daily Mirror newspaper, "Savannah is our world... Last week we really thought we might lose her... Rosanna was holding Savannah and we were tasting the wedding cakes that were on display. Then suddenly Rosanna noticed Savannah's head had tilted and her eyes were rolling back. In a second, she started shaking and going stiff in Rosanna's arms. Then her lips turned blue... We really thought she was dying... Rosanna started screaming and crying and shouting for help... I was in total shock, and ran to get someone to call an ambulance.

"Finally, doctors told us Savannah had a virus which had made her temperature shoot up, and had thrown her into a fit called a febrile convulsion. We were lucky. We knew a little, but if the doctor hadn't been there I don't know what we would have done. We are definitely going to go on a baby first aid course now. We don't ever want to be in that position again... I wanted to talk about this because I think every parent should go on a first aid course, so everyone knows what to do if they are faced with an emergency... It is the worst thing as a parent thinking you are going to lose your baby and being so helpless." 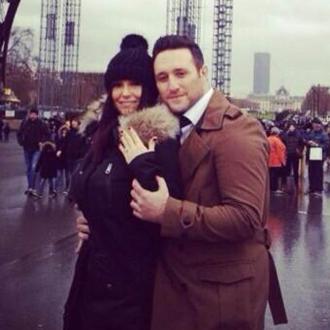