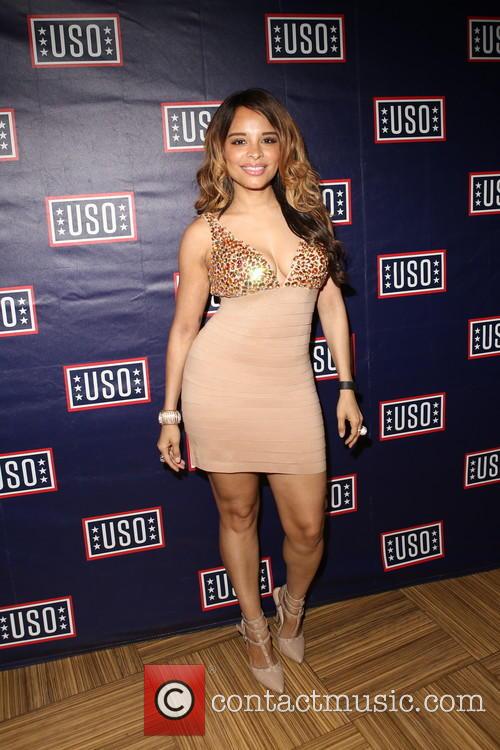 Nathan Harper is a popular kid, he's on the school wrestling team and like most teenagers, knows how to party but he's also always had a feeling of doubt in his life, just something in the background telling him something wasn't right. Delving a little deeper into his past, Nathan discovers a childhood photo of him posted on a missing persons website.