The celebrity couple, who have been married since 1996, are getting divorced due to 'irreconcilable differences.' 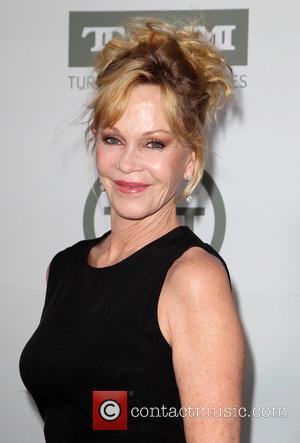 Melanie Griffith has chosen to end her 18 year marriage to Antonio Banderas.

The legal documents, obtained by the gossip site, state that Griffith's wants child support from Banderas, as well as sole physical and joint legal custody of their only child.

However, this may prove to be unnecessary as their daughter, Stella, turns 18 this coming fall.

They have both released a joint state, which read;

"We have thoughtfully and consensually decided to finalize our almost twenty years marriage in a loving and friendly manner honoring and respecting each other, our family and friends and the beautiful time we have spent together - Melanie & Antonio."

According to sources close to the famous couple, their separation was amicable but problems will arise when trying to split their substantial real estate portfolio, which includes multiple properties in the U.S. and Spain.

Griffith and Banderas, who have been surrounded by breakup rumours for years, first met on the set of 'Two Much' in 1995. In May of 1996, they tied the knot in a very private ceremony in London.

This marks the fourth divorce for Melanie and the second for Antonio.

The 'Working Girl' star was first married to Don Johnson in 1976 for a six-month period before their split, four years later she then tied the knot with her 'She's in the Army Now' co-star Steven Bauer, in 1982.

The pair were married for five years and share one son, Alexander, together.

MORE: Melanie Griffith is the 'proudest mom ever'

In June 1989, Griffith's remarried Johnson and gave birth to a daughter, Dakota Fanning, ('Fifty Shades of Grey' star) in October of that year.

Banderas waked down the aisle with actress Ana Leza, in July 1987, but divorced in April 1996. He was still technically married when he began a relationship with Griffith. 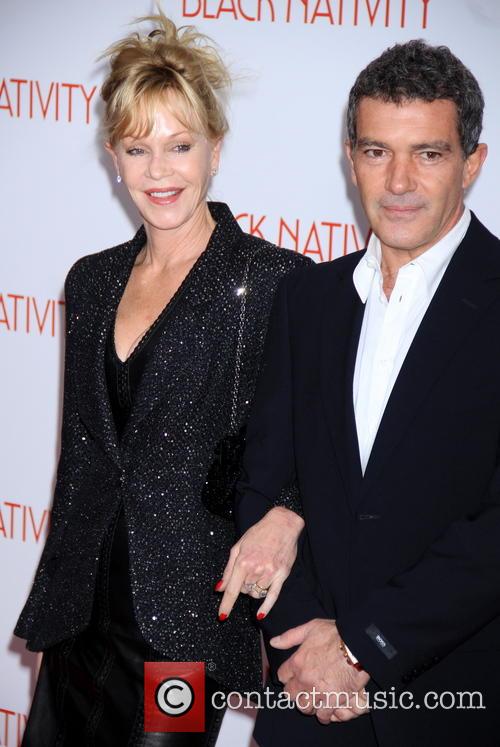 The celebrity couple have been married for 18 years