‘The Mask of Zorro’ star had been working out near his Surrey home.

The 56-year-old had been exercising when he suddenly started experiencing the pains and was rushed to hospital near his Surrey home. 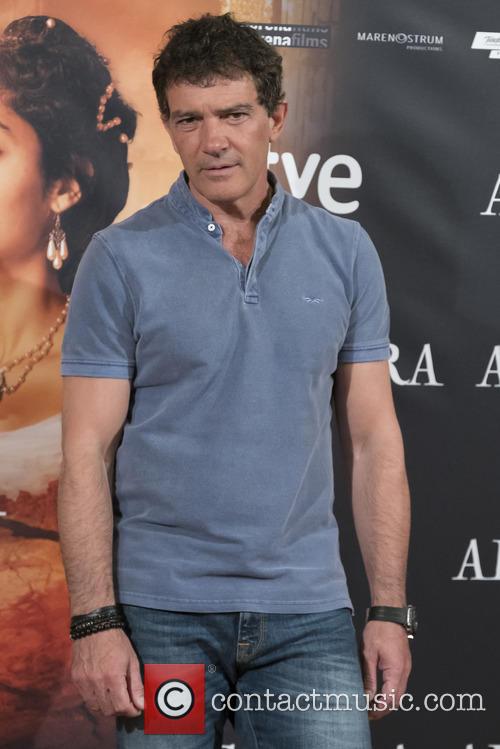 The Sun reports that a 999 call was made after the actor complained of the pains and he was transported to the nearby St Peter’s Hospital in Chertsey by ambulance.

Doctors kept him in for observation but released him after being satisfied he was safe to go home. Speaking to The Sun, the actor praised the medics who helped him and confirmed he’d had an “episode”.

Banderas has been living in a £2.4million property in Cobham, Surrey since ditching Hollywood for Britain in 2015. He was previously married to actress Melanie Griffiths for 19 years, but is now thought to be dating model Nicole Kempel.

More: After 19 Years Of Marriage Melanie Griffith And Antonio Banderas Have Finalised Their Divorce

Speaking to the Sunday Times in 2016, the actor said he was now living a quieter life in Surrey, where he enjoys riding his bike and getting close to nature.

“I find Surrey magical. I am not a party person anymore so I have the space and peace to write and really get inside my own head. I’m working on several scripts,” he said.

“I go cycling in the woods and everyone in Cobham, Weybridge and Esher is incredibly friendly. Above all, I am surrounded by nature. I love watching the deer and foxes that come to my garden.”