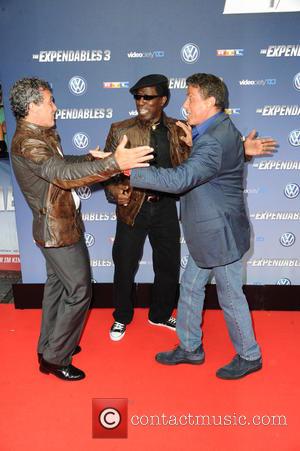 Antonio Banderas and Melanie Griffith have agreed a pact to keep the details of their marriage split private.

The Spanish actor and the Working Girl star sent ripples of shock through Hollywood when they announced their separation in a joint statement in June (14) after 18 years of marriage.

Divorce papers filed by the former couple, which married in 1996 after meeting on the set of romantic comedy movie Too Much, cited "irreconcilable differences" as the reason behind the split.

Speaking to The Times, Banderas explained why he is keeping quiet on the subject of his failed marriage, saying, "We (have) got an agreement together that we're not going to talk about it and I don't want to break it. Probably in the near to mid-future we will be able to talk. But not now."

The Mask of Zorro star shares a 17-year-old daughter, Stella, with the 56-year-old actress.