Yelchin died on June 24th in a freak accident at his home in Los Angeles.

Star Trek actor Anton Yelchin was laid to rest in a private funeral attended by close friends and family on Friday, E! News has confirmed. The 27-year-old actor died tragically in a freak accident on June 24th, when his Jeep rolled backwards and pinned him against a brick mailbox and a security fence, in the driveway of his Los Angeles home. 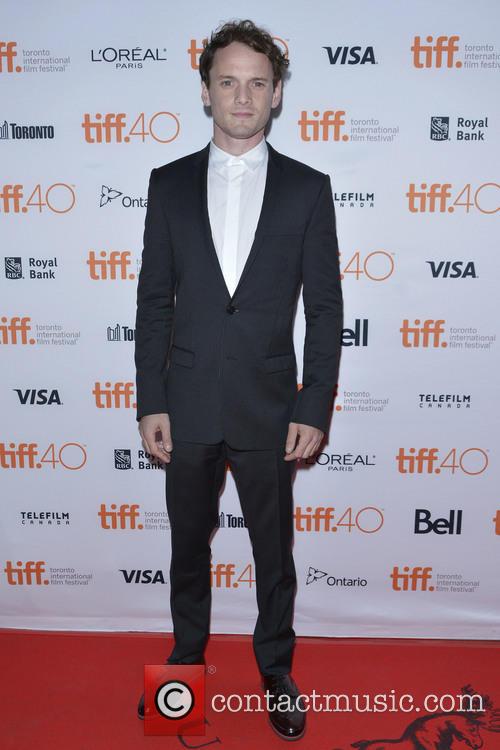 Anton Yelchin has been laid to rest in a private funeral.

Yelchin was found by friends who went to check on him after he didn’t show up for a rehearsal that morning. The L.A. county coroner later ruled his death an accident by "blunt traumatic asphyxia" from the force of the car against his body.

More: Beyond The Stars: 5 Other Anton Yelchin Films You Have To See

Since his passing friends and colleagues have paid tribute to the actor, who stars in the upcoming Star Trek Beyond as Chekhov. The film’s director Justin Lin tweeted: "Still in shock. Rest in peace, Anton. Your passion and enthusiasm will live on with everyone that had the pleasure of knowing you."

Co-star Zachary Quinto shared: ”Our dear friend. our comrade. our Anton. One of the most open and intellectually curious people I have ever had the pleasure to know. so enormously talented and generous of heart. wise beyond his years. and gone before his time. All love and strength to his family at this impossible time of grief.”

More: Was Anton Yelchin's Death The Result Of A Car Fault?

Zoe Saldana, who also stars in Star Trek Beyond, wrote on Instagram: “You were kind, present, old souled, curious, brilliant, funny, humble, honest, and undeniably talent. Good bye Anton, it was an honor to have crossed paths with you.”