Headlines this week have been filled with the death of 'Star Trek' actor Anton Yelchin, but the truth is this was a rising star who had plenty more going for him than the blockbuster movie franchise. Wipe away the 'Star Trek' veneer and you've got an actor whose starred alongside some of the biggest names in Hollywood within the confines of independent filmmaking. 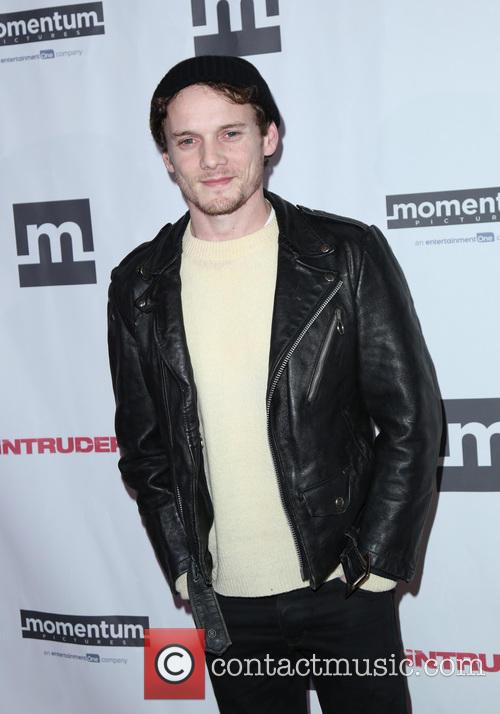 Anton Yelchin had a vast filmography under his belt

As well as 'Star Trek Beyond', Yelchin has a number of posthumous releases from Mark Palansky's sci-fi thriller 'Rememory' to Peer Pedersen's family drama 'We Don't Belong Here'. But he wasn't merely an up-and-coming star; over the past year or two, he's firmly cemented himself as a household name with these other epic releases:

1. '5 to 7' - Primetime Emmy nominated Victor Levin directed this unique romance, released in April 2015, which explores open relationships and the consequences of seeking extra-marital relationships. Yelchin starred opposite Bérénice Marlohe in the movie, and it went on to win the Audience Award at the 2014 Traverse City Film Festival.
Watch the '5 to 7' trailer here:

2. 'Only Lovers Left Alive' - Vampire films might now be considered total cheese-fests but this one's a little different. Yelchin co-stars with Tilda Swinton, Tom Hiddleston and Mia Wasikowska in this story about everlasting love and how eternal life brings with it myriad problems from food sources to friendships. Yelchin plays a human responsible for keeping vampire musician Adam's whereabouts under wraps and presenting him with additions to his vintage music collection. Directed by Jim Jarmusch, it won the Cannes Film Festival Soundtrack Award.
Watch the 'Only Lovers Left Alive' trailer here:


3. 'Green Room' - Released in April this year, 'Green Room' stars another veteran 'Star Trek' actor, Sir Patrick Stewart, though his and Yelchin's roles are very different in this bloodythirsty thriller. Yelchin plays the lead singer of a punk band which runs into a lot of trouble when they witness a murder at a club they play at - which just happens to be a terrifying neo-Nazi skinhead bar led by the ruthless Darcy (Stewart). This Jeremy Saulnier directed horror was the final Yelchin film to be released before his death.
Watch the 'Green Room' trailer here:


4. 'Dying Of The Light' - Yelchin starred alongside Nicolas Cage in this CIA thriller and pretty much stole the entire film. As Milton Schultz, he helps Cage's character Evan Lake hunt down a terrorist who once tortured him so badly that he now suffers from dementia. He makes a pretty badass protege; we could definitely got on board with him as the next James Bond.
Watch the 'Dying Of The Light' trailer here:


5. 'Cymbeline' - A modern re-telling of the Shakespeare story, Yelchin plays Cloten, the son of the Queen, in Michael Almereyda's film about corrupt police, a lawless biker gang and a drug King(pin). It premiered at Venice Film Festival in 2014 before being released in the US the following year. It also stars Ed Harris, Milla Jovovich, Ethan Hawke and Dakota Johnson.
Watch the 'Cymbeline' trailer here: