The late 'Star Trek Beyond' actor's parents, Irina and Viktor, took out a full-page ad in The Hollywood Reporter to thank fans for their outpouring of sympathy.

Almost a month after his tragically early passing, the parents of the late Star Trek actor Anton Yelchin have placed a touching advert in The Hollywood Reporter thanking fans for their kind words and support following their son’s death.

Yelchin, famous for playing Pavel Chekov in Star Trek, Star Trek Into Darkness and Star Trek Beyond, died from blunt traumatic asphyxia at his home in Studio City, California at the age of 27 last month, after a freak accident when his car rolled backwards and pinned him against his gate.

On Monday (July 18th), the actor’s parents Irina Korina and Viktor Yelchin acknowledged the outpouring of support from his fans by taking out a full-page spot in The Hollywood Reporter. 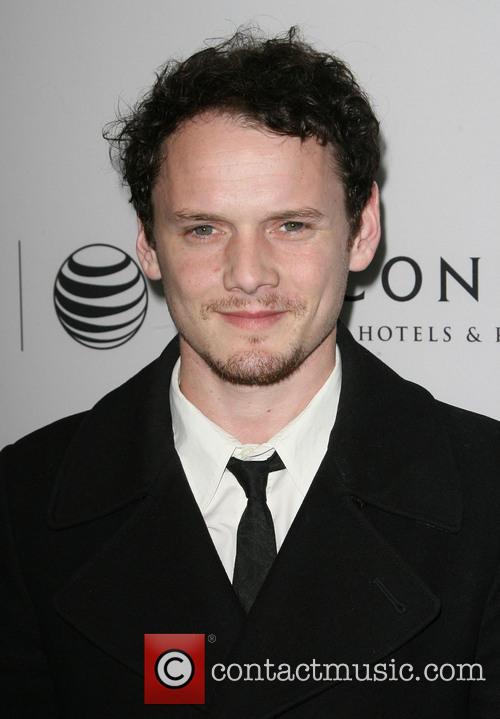 “Thank you, to all of you who have sent flowers and gifts, for your condolences and kind words,” it read. “We are deeply grateful for your unconditional love. He would be surprised at how many hearts and souls he touched.”

More: Simon Pegg is determined to make ‘Star Trek Beyond’ all about Anton Yelchin

Yelchin was remembered at a private service held by close friends and family five days after his death in an “undisclosed location”.

Star Trek Beyond actor and script-writer Simon Pegg also recently spoke of his devastation in the wake of Yelchin’s passing. With the film set for theatrical release on Friday (July 22nd) after its world premiere at San Diego’s Comic-Con on Wednesday, he and the cast are intent on making it a success to remember their co-star.

A few weeks after tragically losing their son, the Yelchins take out a classy, thoughtful & touching ad in THR. pic.twitter.com/WTXFJp9Gg2

“He should still be here, but we have to make this about Anton now. And we talked about how hard it was gonna be to get out there and bang the drum for this movie when we've lost one of our family.”

While the death was officially ruled an accident, an investigation is currently being held into whether his Jeep Grand Cherokee rolled back through human error or because of a mechanical fault, with some models under threat of re-call due to gear-shifting problems.

More: Beyond The Stars – 5 other Anton Yelchin films you have to see