By Contributor in Music / Festivals on 07 November 2012 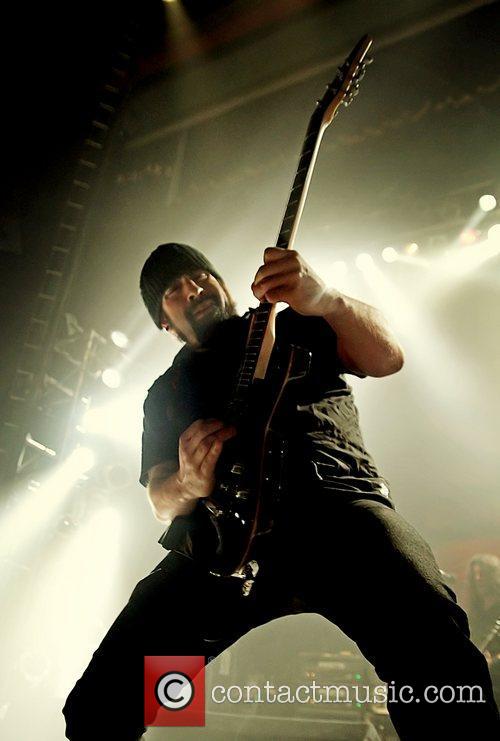 Two years since Joey Belladonna came back into the fold and the Anthrax machine is now comfortably back firing on all cylinders. The New York city heavy metal band have been on tour in the UK recently and played in Manchester last night (November 6, 2012), bringing the full force of their critically acclaimed 1980s era with them. Belladonna was with metallers Anthrax - one of the so-called big four of thrash metal alongside Metallica, Megadeth and Slayer - between 1984 and 1992 during their halcyon days. He's been back since 2010 with the group's subsequent album Worship Music - their first in eight years - seeing a return to critical acclaim last year.

The Big 4 Live From Sofia, Bulgaria (with Metallica, Slayer, Megadeth, And Anthrax) Review

By Andy Peterson
Excellent
We deal in irony here in Britain as our default mode, so it should be no surprise to anybody that we've turned our backs to Heavy Metal, a format which has undeniably been our most successful musical export. Created almost by accident, there's little argument that it initially owed its structure to the imported blues, but by the time Black Sabbath emerged from working class Birmingham at the end of the sixties, the brutalised low end, booze, drugs and devil worshipping choreography of modern metal was all our own work.

Since then it's spread around the globe like a virus, a movement which has spawned a dozen sub-cultures, each of them in turn creating their own folklore. 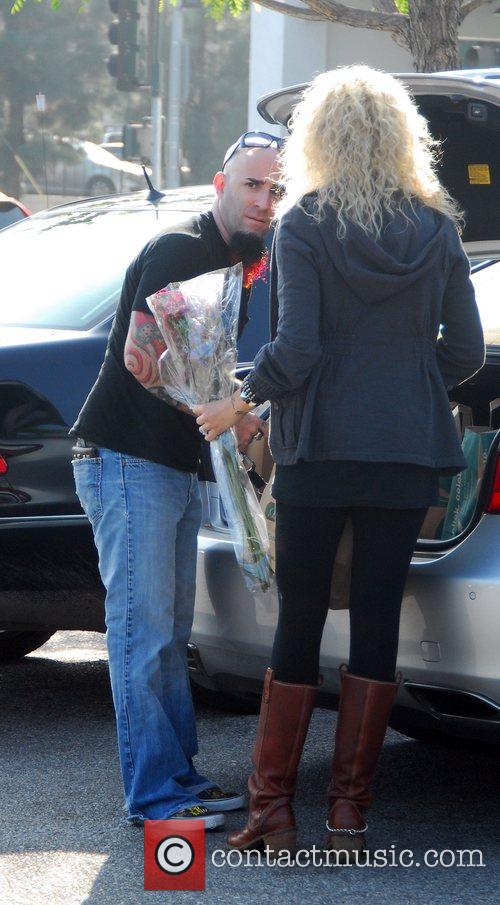