Joe and Anthony Russo have confirmed that there was a brief consideration of bringing Marvel TV characters into 'Avengers: Infinity War'.

'Avengers: Infinity War' has clearly impressed the masses upon its cinematic release, bringing together the highest amount of characters from across the Marvel Cinematic Universe in any Marvel movie to-date. Seeing those who would usually clash come together in a bid to take down Thanos (Josh Brolin), the film is one of the most tense and chaotic affairs audiences have ever seen, and it seems to work on every level.

The ambitious picture is co-directed by the Russo brothers, Joe and Anthony Russo, who worked with a huge behind-the-scenes team to pull off the piece. While we see a lot going on in the film's final cut however, there were some ideas batted around that never came to fruition.

The Russo brothers are Marvel's most used directors.

Joe and Anthony Russo, the sibling directorial team who helmed Captain America: The Winter Soldier, have been confirmed to direct both parts of Disney-Marvel's Avengers: Infinity War.  The news has been the worst kept secret in Hollywood and the Russo's have been known to be in talks for months. 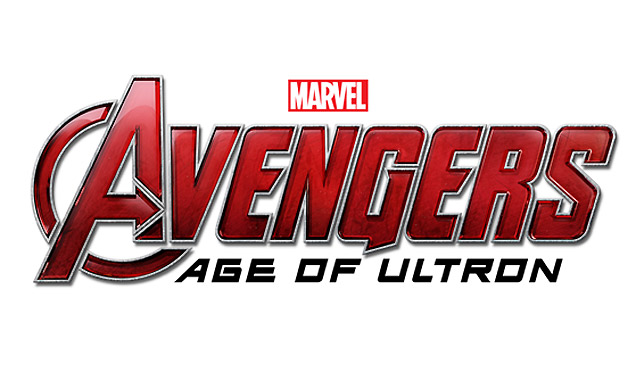 Avengers: Age of Ultron will be Joss Whedon's final movie in the Avengers franchise

The Russo's will take over from Joss Whedon, who directed The Avengers and the upcoming Avengers: Age of Ultron, which opens on May 1. They now represent Marvel's most used directors, having been enlisted to make four movies for the studio. Whedon has only directed the two Avengers films while Jon Favreau took charge of two Iron Man movies. The Ohio-born brothers are among the most sought after directors on the planet and they're also attached to The Gray Man as well as a male-orientated Ghostbusters movie for Sony (probably with Channing Tatum in the lead).

Is 'Captain America: The Winter Solder' The Best Comic Book Movie Of All Time?

Captain America: The Winter Soldier is going to be big. Very big.

Chris Evans is back as Steve Rogers for another Captain America fix and Marvel's sequel to the 2011 movie, The Winter Soldier, has scored strong reviews ahead of its release next week. Anthony Russo and Joe Russo's movie - also starring Scarlett Johansson, Samuel L Jackson and Anthony Mackie - left a couple of critics dishing out some huge, huge kudos.

"Takes the bold (for Marvel) step of reducing CGI spectacle to a relative minimum in favor of reviving the pleasures of hard-driving old-school action, surprising character development and intriguing suspense," said Todd McCarthy of the Hollywood Reporter.

Continue reading: Is 'Captain America: The Winter Solder' The Best Comic Book Movie Of All Time?