He opens up about what encouraged him to finally speak out.

It's been more than two months since Anthony Rapp made claims that Kevin Spacey sexually harassed him when he was just 14, and the actor has now opened up about what drove him to make the candid confession after over three decades. He's now an important figure in the fight against a harmful Hollywood trend. 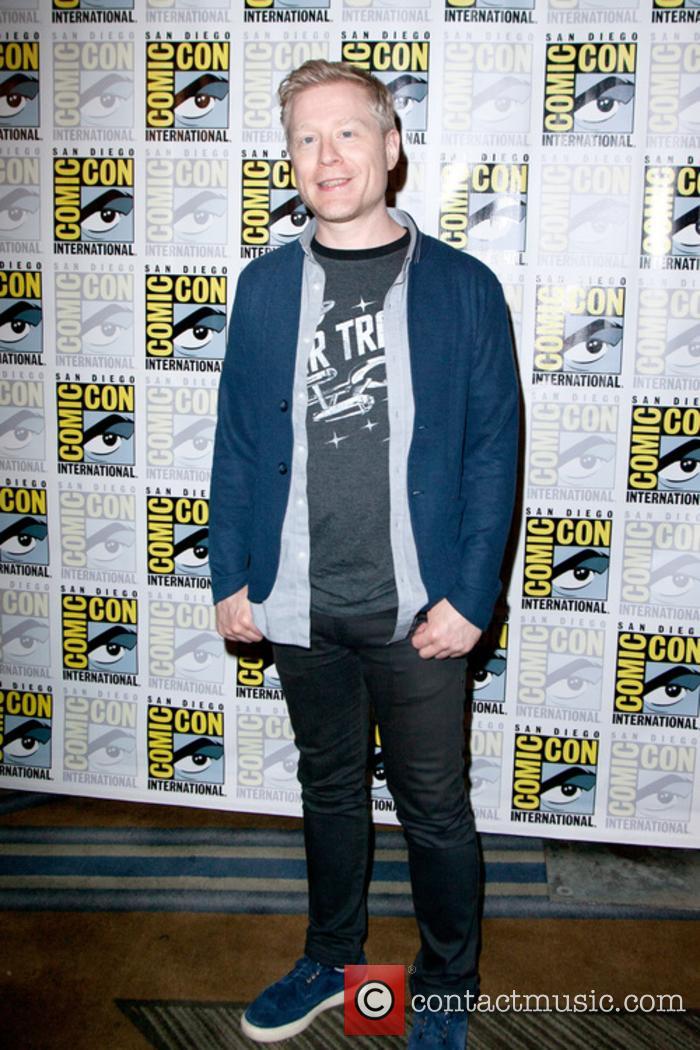 The 46-year-old 'Star Trek' star was encouraged to speak out about his harrowing experience after seeing the multitude of women coming forward to express their own ordeals at the hands of Harvey Weinstein and others. He knew that now was the right time to talk and be heard.

'In this moment, with what's happened, it's become clear that people can be believed and that it can have an impact', Anthony told Attitude magazine in an interview. 'The entire apparatus that kept people silent and also kept [those guilty of harassment] safe is being dismantled.'

The incident in question involved a drunk Kevin Spacey making an unwanted sexual advancement towards Anthony when he was a young teen at the Oscar winning actor's house party. Kevin, though he had no memory of the occasion, subsequently apologised for his actions and used the same opportunity to come out as gay - which, naturally, only made things worse for him.

'That's the big sea change, and I hope that it's occurring not just in our industry, but everywhere and that people are realizing that these things can have an impact, that people do not have to be able to get away with it', he continued. 'To be part of a movement that I think will make a real lasting difference is something that's bigger than any individual, it's really a time of reckoning that will transform our industry, and I hope other industries.'

Indeed, despite the fact that Kevin Spacey was one of Hollywood's biggest and most valued stars, the revelations forced him from his hit Netflix show 'House of Cards' and got him replaced on Ridley Scott's 'All the Money in the World'. There are now talks that his Special Emmy Award will be withdrawn. It just goes to show the solidarity of much of the Hollywood community in their fight to end such examples of sexually inappropriate behaviour.

More: Kevin Spacey may get his Special Emmy withdrawn

'There is no such thing as truly being alone, which is what I hope this moment demonstrates, that there is strength in numbers', said Anthony. 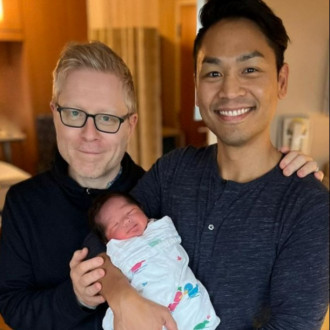 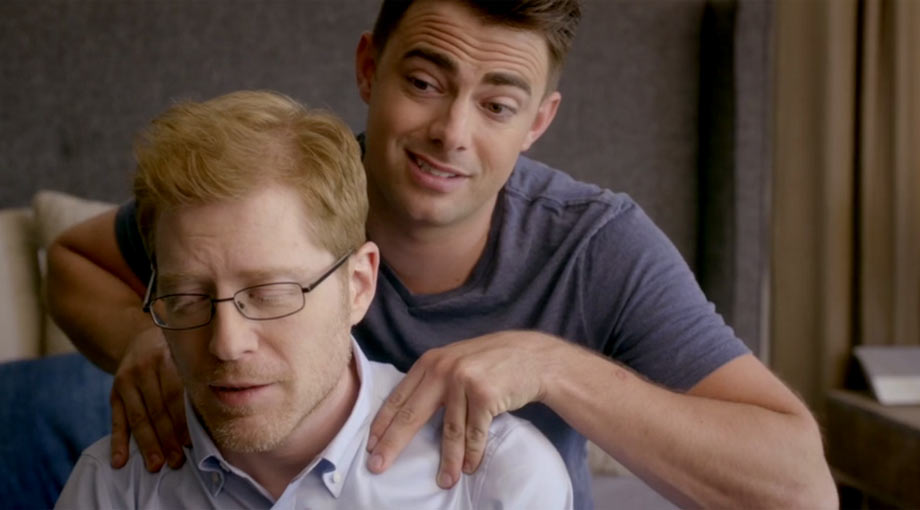