Everything is changing this November with the introduction of Avengers NOW!

While Marvel Studios prepares to reunite the Avengers on screen for Age of Ultron next year, the three big reboots happening in the Marvel comic book universe may be even cooler. So we already know that Thor is a woman (take it or leave it, angry comic book fans, female Thor is happening). 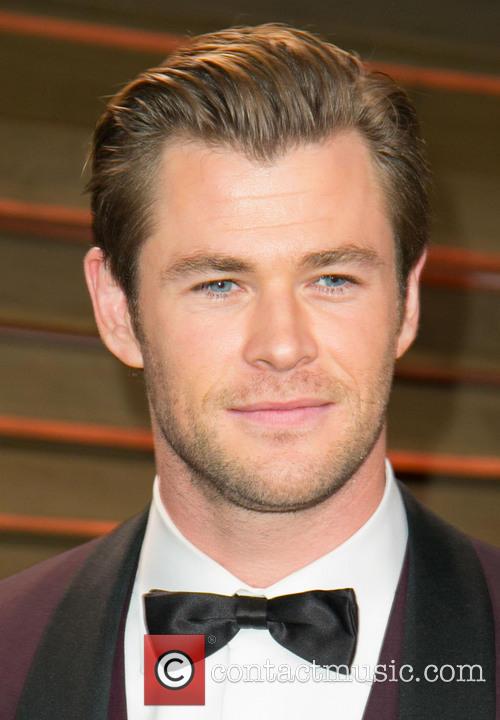 Don't worry, Hemsworth fans, his role in the cinematic universe is safe.

The most recent announcement is that comic book Steve Rogers will retire from his duties as Captain America and pass the torch of duty, honor and over-the-top patriotism to a new man. Since the new Cap will be black (according to images released by Marvel) many have speculated that it will be Sam Wilson, a.k.a. the Falcon. Although we hoped the writers of All-New Captain America would be okay with the idea of having more than one African-American superhero in the game, according to an announcement made on The Colbert Report, it is indeed Sam Wilson. Sooo... Falcon America? Captain Falcmerica? The possibilities are endless.

More: Guardians of the Galaxy Plot And Photo Unveiled: What You Should Know 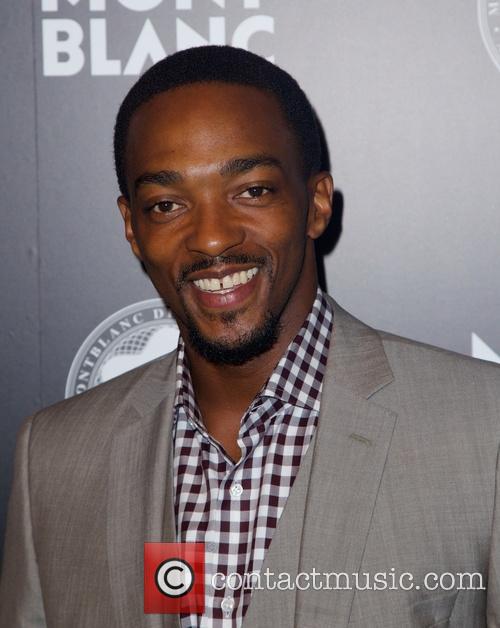 Anthony Mackie was introduced as The Falcon in Captain America: The Winter Soldier

Even Iron Man is getting a reboot under this new initiative, known as Avengers NOW! The new comic, suspiciously titled Superior Iron Man will launch in November. We say suspiciously, because of the whole Superiordeal – the last time that appeared in a title was with Superior Spider-Man. Hint: it wasn’t really Peter Parker and things got weird fast. Full-on spoiler: it was Doc Ock controlling Peter’s body. He probably won’t be involved this time, but writer Alex Alonso dropped an ominous hint for Entertainment Weekly: “Like the Superior Spider-Man, Superior Iron Man is a character that’s hard to root for.”

An evil Iron Man? It was bound to happen at some point.