Anthony Mackie will star as Jimi Hendrix in 'Jimi' alongside Thandie Newton while her husband Ol Parker will directed the project. 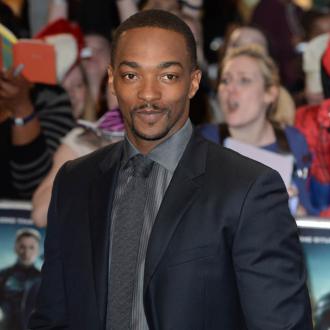 Anthony Mackie will star as Jimi Hendrix in a new biopic.

The 'Pain & Gain' actor is set to portray the legend who died on September 18, 1970, in 'Jimi', which will focus on his last days, according to various reports.

Although this is a topic which has been widely disputed Hendrix is believed to have passed away from a drug overdose, aged just 27, and was pronounced dead at St Mary Abbot's Hospital in Kensington, London.

Mackie, 35, will star opposite Thandie Newton in a movie which has been written and will be directed by her husband, Ol Parker.

Noomi Rapace is also in talks to join the cast as Hendrix's Swedish girlfriend Kathy Etchingham.

Paul Greengrass was previously circling the project but after resistance from the Hendrix estate it fell through.

Mackie most recently hit the big screen in 'Captain America: The Winter Soldier' alongside an A-List cast and is in talks for numerous other projects including an untitled Christmas Eve in New York City comedy.

Meanwhile, a drama film about Hendrix, 'All Is by My Side', which was written and directed by John Ridley will be released in the UK this August. 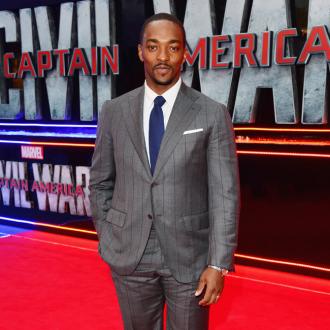 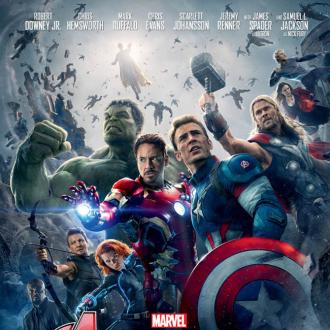 Captain America is Now Sam Wilson, or 'The Falcon'