Anthony Mackie Was Arrested And Charged With Drunk Driving

Anthony Mackie was arrested and charged with driving while intoxicated in the early hours of Saturday morning (Nov 9th) in Harlem. 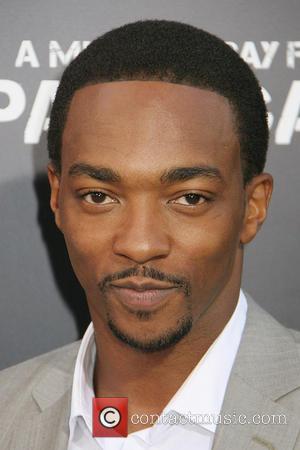 American actor Anthony Mackie has been arrested for driving while intoxicated in Harlem on Saturday (Nov 9th).

TMZ first reported, the '8 Mile' actor was pulled over around 1.30am near Lenox Ave and W. 125th St, for having tinted windows on his car, something that is strictly regulated in the state of New York.

When the authorities approached the 2010 Dodge Challenger on the driver's side they noticed Mackie had "bloodshot, watery eyes and they smelled booze."

The gossip site also reported, the 35 year-old failed several standard sobriety tests, he also refused to submit a blood-alcohol test, which meant he automatically had his driving licence suspended.

It is uncertain to know if Mackie did in fact fail these tests as People magazine also covered the story and they claimed 'The Fifth Estate' actor refused to take a Breathalyzer test.

He was then taken to the 28th precinct, a nearby police station in NYC, where he was arrested for DWI.

Mackie was then transported to theManhattan Criminal Court Building to await arraignment.

Mackie is most known for starring Hollywood blockbusters such as 'The Hurt Locker', 'The Adjustment Bureau', 'Gangster Squad' and 'Pain & Gain'.

He recently played 'Agent Shavers' in Ben Affleck's crime thriller 'Runner, Runner' and will star in the upcoming Marvel comics American superhero film 'Captain America: The Winter Soldier' as 'Falcon', which is scheduled to hit theatres in April 2014. He is also set to appear in The Avengers: The Age of Ultron, due to be released in 2015. 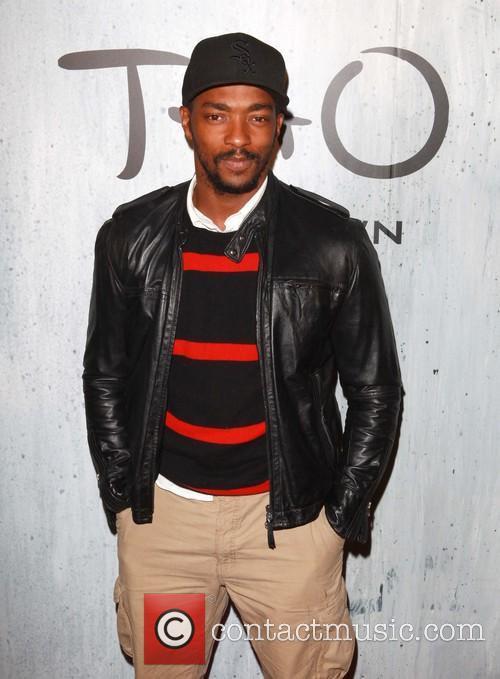 Mackie was arrested on Saturday morning in Harlem